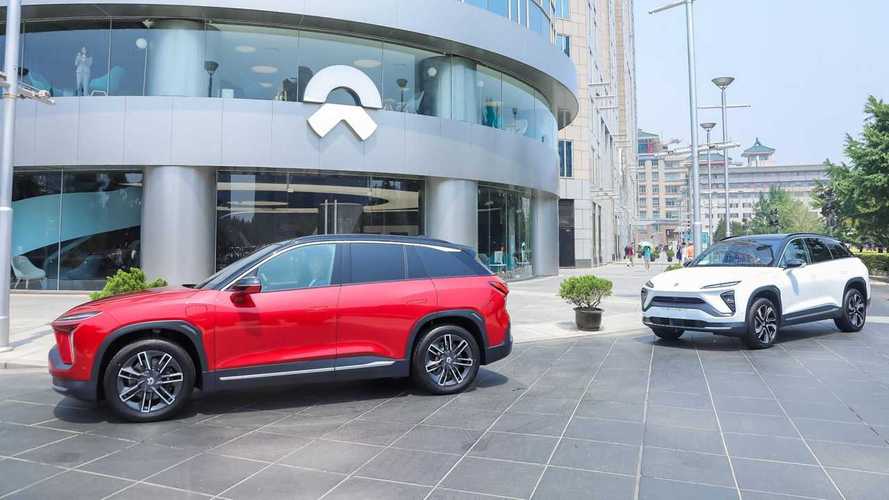 NIO maintains its momentum for another month, achieving another monthly sales record, its third during the past four months!

The company delivered 3,965 cars (ES6 and ES8) in August, which is 104% more than a year ago. The next step will be 5,000 - at least it's the new target for expanding manufacturing capacity (as the EC6 will join the lineup).

An important thing is that the ES8 once again exceeded the level of 1,000 a month.

“In August, we achieved our best-ever monthly performance on both deliveries and order growth. As we continue to improve the production capacity for all NIO products, our monthly capacity will reach 5,000 units in September to support our future deliveries. With the closing of our recently announced ADS offering, we have further enhanced our balance sheet and optimized our capital structure to be better prepared for the acceleration of our core technology development, autonomous driving in particular, and the global market expansion in the future.”