They know first hand that EVs are coming in volume.

After the EV-related facility at Chungju complex (constructed in 2013 and then expanded in 2018) and the second plant in Ulsan, Hyundai Mobis will add a third plant in Pyeongtaek.

The plan for Pyeongtaek plant is to produce drive units (as we understand - electric motors, single-speed transmissions and power electronics) with an initial output of 150,000 annually and then up to 300,000 by 2026. 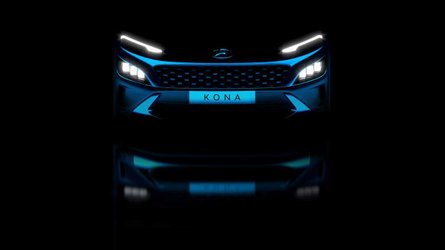 Hyundai Mobis know exactly the upcoming needs of Hyundai Motor Group for the near- and mid-future - we guess. The company is probably also aware of what to expect from the general market (demand from other OEMs).

This is why we think that the expansion of manufacturing capacity, specific to electric vehicles, is a clear sign that the EV industry has a bright feature. Production and sales increases and even more investments are on the horizon.