We're talking about some 900 manufacturing jobs.

Tesla plans to begin offering the Model Y in China in early 2021. However, first, it must finish current expansion efforts at the Shanghai Gigafactory to begin pilot production. Then hire some 900 people. Finally, it will ramp up the production process and officially launch the electric crossover.

Tesla fan and owner @Ray4Tesla tweeted out information related to the job postings in China. As you can see, it shows the number of positions Tesla plans to fill in each area.

Tesla is currently working on Phase 2 construction at the Gigafactory in China. Phase 1 is already fully operational and cranking out Model 3 sedans. Phase 2 is related to the Model Y. It will pilot a new manufacturing process and utilize the massive stamping machine Tesla and Elon Musk have spoken of.

In addition to posting and filling a long list of Tesla Model Y manufacturing jobs in China, Tesla is prepping for the sales and service side. It's hiring a number of employees to work at service centers and showrooms throughout the country. So, not only is the future of the Model Y a priority, Tesla continues to anticipate growing demand. It's important for the automaker to get ahead of the curve here. If it waits, it could have issues with deliveries, as well as a number of unhappy owners who can't easily get their cars serviced. 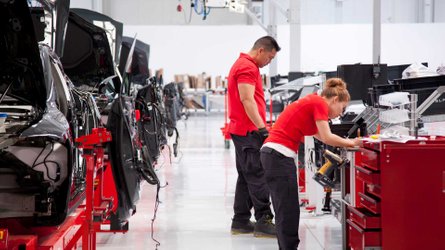 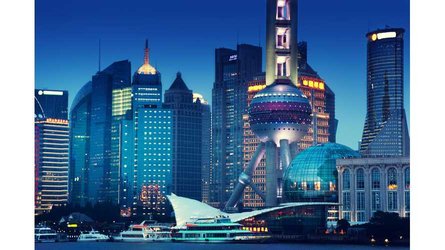