Besides Zwickau, ID.4 will be produced also at three other plants (two in China and one in the U.S.).

The car has not yet been fully unveiled (the premiere is scheduled for late September) and we did not catch any images in the video above, aside from showing just fragments of the first ID.4 unit.

The ID.4, is the second MEB-based electric model in Zwickau, after the ID.3. Soon (within a few months) it will be produced also at two other plants in China, and from 2022 on also at the Chattanooga factory in Tennessee. That would bring us to a total of four plants for this particular model.

Those Chinese plants are: 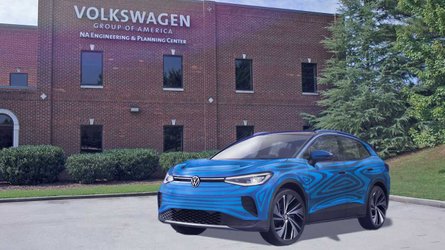 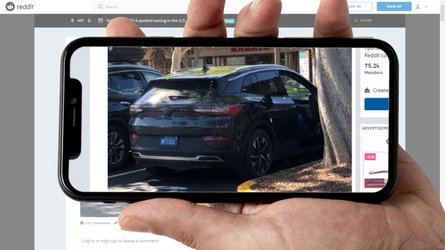 VW ID.4 Testing With Arizona License Plates Shows It's Getting Close To Launch

The Zwickau plant switched from solely ICE cars to solely all-electric cars and through an investment of €1.2 billion will produce six MEB-based models for the Group (330,000 annually).