There are very few battery electric wagons currently available to buy, all of which are in China, but one is going to make its way to Europe where it will be an utterly unique proposition. The Roewe Ei5 will be sold in the United Kingdom as the MG 5 beginning Q4 2020, where it will become the brand’s second electric offering, alongside the ZS EV.

In terms of size, the Ei5 is roughly the same size as a Ford Focus wagon, although it is a bit shorter overall. If it ends up being sold in the U.K. in the same spec it’s beings sold in China, then it will get a 52.5 kWh battery pack that’s good for a maximum WLTP range of 214 miles / 344 km.

According to Autocar, the U.K. version could have a more powerful 141 horsepower motor, up from the Chinese spec Ei5’s 114 horsepower. Top speed will probably stay the same 93 mph / 150 km/h.

How cool are electric wagons? 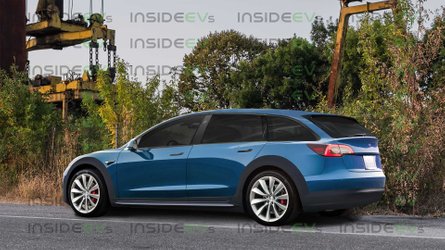 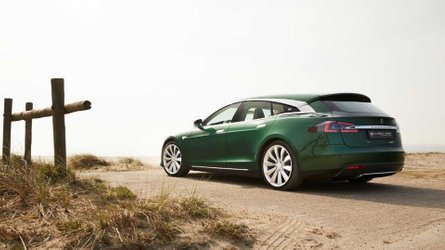