It is initially confirmed for the Indian market, but there is no reason for it not to be sold elsewhere.

Every time we cover videos from our British colleagues, we see they are impressed by the new MG ZS EV. The electric SUV is deemed as a bargain. When it was tested in India, that positive impression was even something that did not seem quite right under the EV perspective. Perhaps MG wants to seize that goodwill to grow in India since it plans to sell there a 500-km (311-mile) version of the electric SUV.

According to Livemint, this car will probably be put for sale in 2022. The current one has a 340-km (211-mile) range and is also fully loaded for the price, although it is not exactly affordable for Indian standards. The ZS EV with more range would be even more expensive.

This new ZS EV is not the only good news for Indian customers. MG also plans to sell there an affordable EV, which would cost around 1.5 million rupees – about $20,000. Livemint says the idea is to be able to qualify for the FAME subsidy program – Faster Adoption and Manufacturing of (Hybrid &) Electric Vehicles.

Unfortunately, there is no further information on what this more affordable EV could be, but we seriously doubt it would be restricted to the Indian market. That also suits the 500-km ZS EV, which could perfectly be put for sale in the UK and in China, where it will probably be produced. 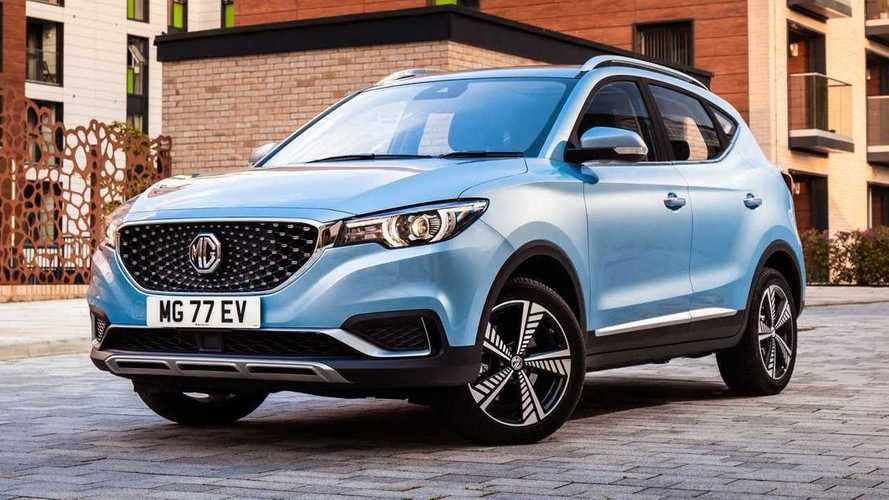 The president MG Motor India, Rajeev Chaba, says the company wants to focus on EV in the medium to long term. He also believes that these models will help MG lead that market in the country.

We have taken a look at MG's current lineup, and none of the existing products seems to fit in the description for the $20,000 EV that Chaba plans to sell in India. That means it will probably be a new product. It may also be one of SAIC's products – MG's controller – rebadged as an MG. What do you think this vehicle could be? Let us know in the comments below.