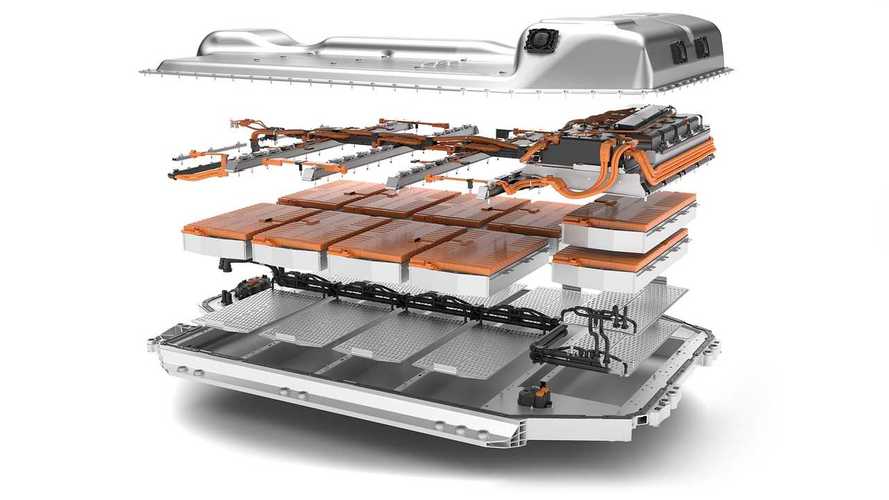 According to media reports, BMW Brilliance Automotive (BMW's joint venture with Brilliance) has selected Eve Energy (a subsidiary of Hubei Jinquan) as a battery supplier in China.

It is a quite interesting move, as BMW already has a deal with CATL, but unfortunately, there are no details.

By the way, Eve Energy has a battery joint venture in China with SK Innovation.

According to The Elec, Eve Energy and SK Innovation are partnering on a new 20 GWh gigafactory - Blue Sky United Energy in Yancheng, China, which is one of many planned by the SK Innovation.