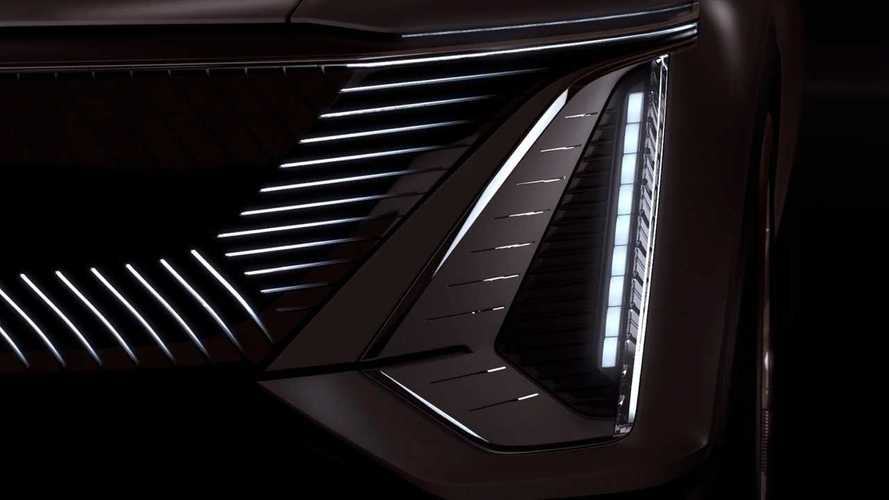 Upcoming Cadillac Symboliq could either be the electric equivalent of the Escalade or a smaller, cheaper crossover.

Cadillac has applied for a trademark in Switzerland for the name ‘ Symboliq ‘ as well as ‘ Cadillac Symboliq.’ We know the new name will be used to designate one of the brand’s new upcoming EVs, yet we don’t exactly know which one.

The automaker’s plan is to have at least 20 new electric vehicles in its range by 2023. The first will be the Cadillac Lyriq EV crossover, which should have been revealed in April of this year, but whose launch was postponed due to the global pandemic situation; it is now expected to be finally shown on August 6.

Cadillac's EVs will be quite unique on the market

Cadillac Teases Lyriq Ahead Of Unveiling Scheduled On August 6

Next up after that could be the Celestiq flagship electric sedan, Cadillac’s answer to the Mercedes-Benz EQS, new Jaguar XJ and all-electric BMW 7 Series. And after that an electric equivalent of the Escalade is also in the cards, followed by a smaller EV high rider, roughly the size of the current XT4.

So the Symboliq name could be attributed to either of those, although since the Escalade is actually a symbolic model for the brand, we believe it’s more likely to be that rather than the smaller crossover. But this is purely a hunch, so we’ll have to wait for the automaker to reveal the model.