Brazilian Truck Manufacturer FNM Rises From The Dead With E-Mobility

Most of its components, such as the battery pack, will be imported from the US.

Combustion-engined cars may be obsolete, but they are also incredibly complex when compared to EVs. They are to electric vehicles as a Rolex is to a Casio watch. That is one of the reasons so few countries have their own automotive OEM. Brazil once dreamed of one, but all its efforts perished. Even the state-owned attempt, called FNM, died in 1988. After 32 years, FNM will get back in business thanks to electric mobility – and American suppliers.

Previously called Fábrica Nacional de Motores – which translates to National Engine Manufacturer – it has preserved the acronym as Fábrica Nacional de Mobilidades, or National Mobilities Manufacturer. Perhaps not only because it will not produce engines, but also because it will buy its motors from the US, as well as the battery packs, inverters, and management hardware. 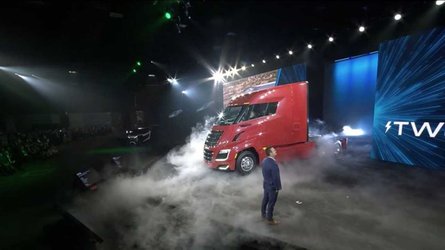 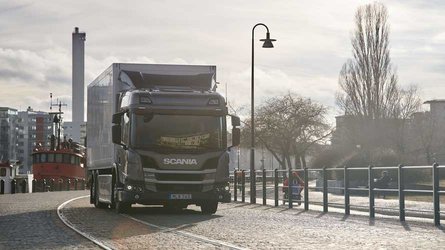 Scania Electric Truck To Be Tested By Denmark's Largest Retailer

We have tried to talk to José Antonio Severo Martins and Alberto Martins, the founders of the new FNM, but did not manage to find any way to reach them. We would ask them which the supplier is, but we suspect they would not disclose that – at least not while deliveries do not start. 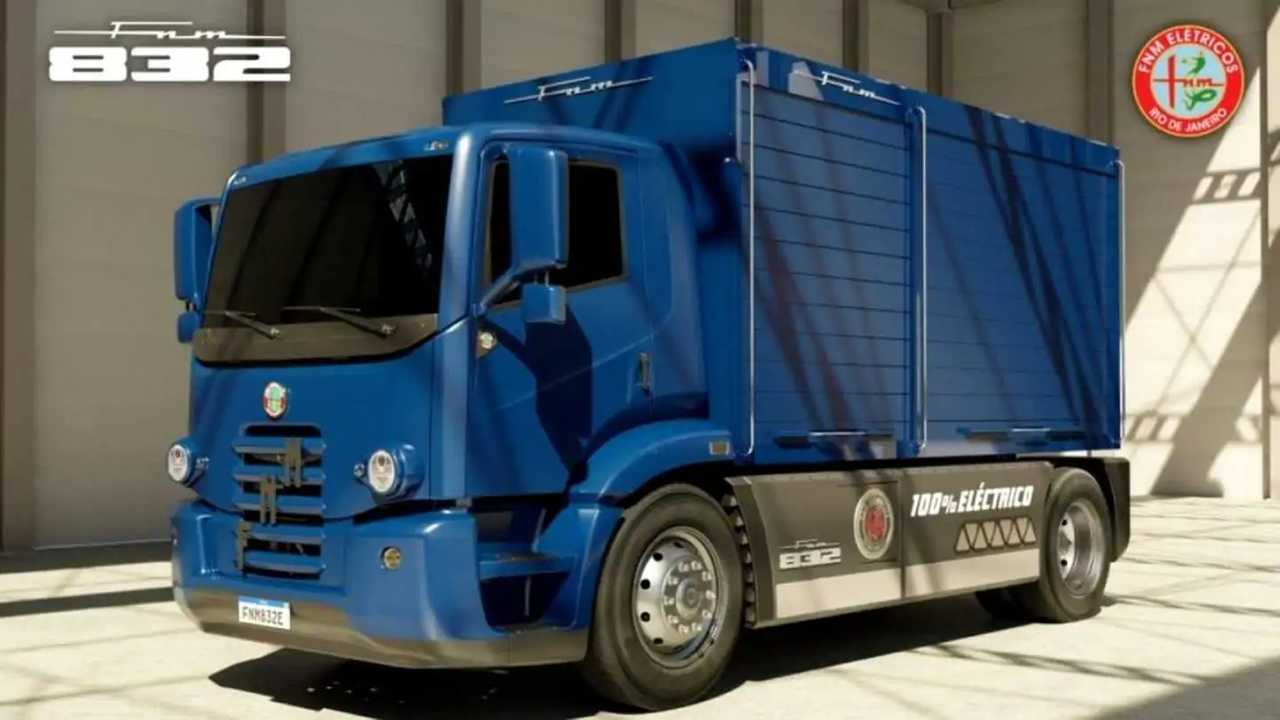 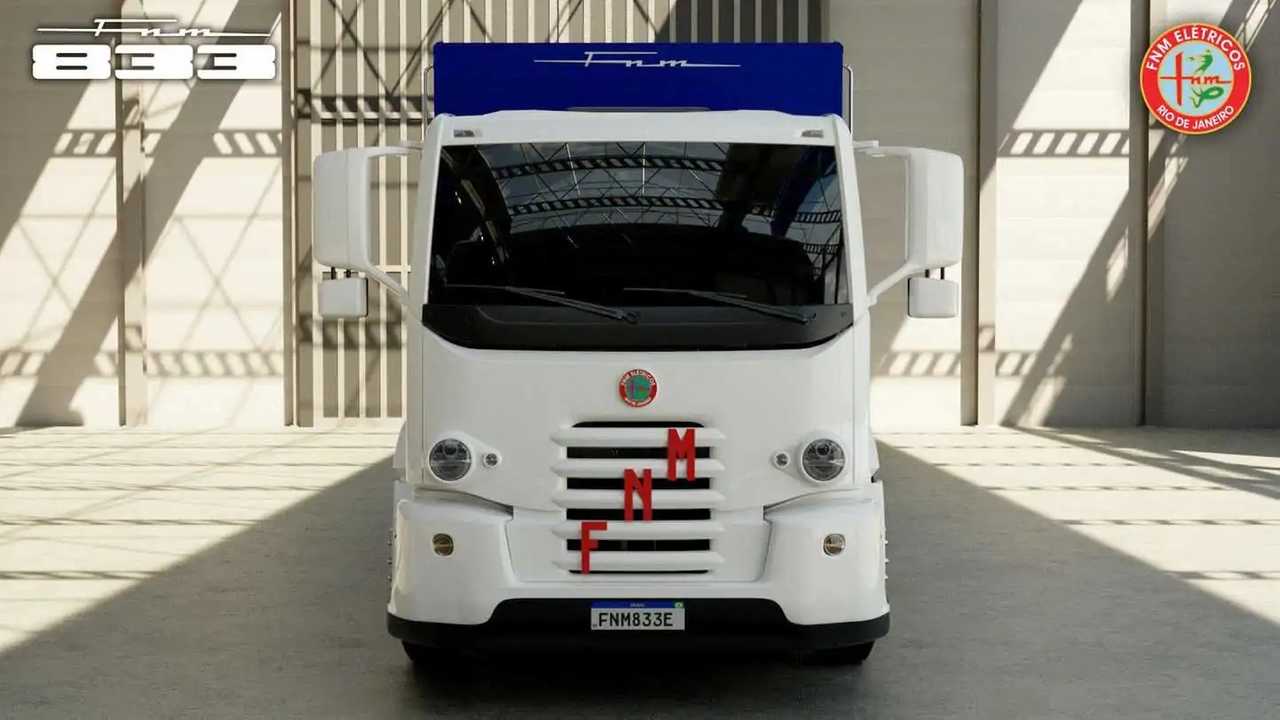 Regardless, the company says it already has orders for these trucks. FNM will not work with dealers but will have technicians go to the fleet owners whenever there is an issue to solve.

FNM has its headquarters in Rio de Janeiro, but the trucks will be built in a partnership with Agrale in Caxias do Sul, Rio Grande do Sul, more than 1,400 km (870 mi) away.