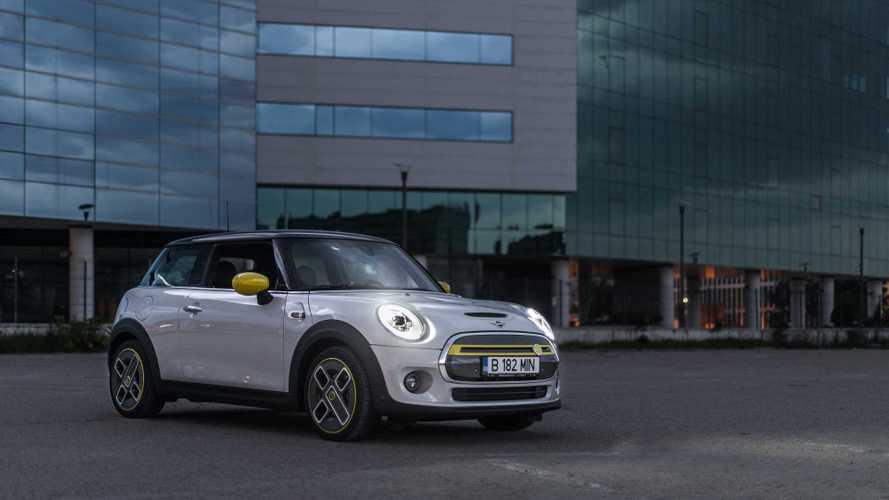 So while they may be more expensive to buy up front, compared to ICE cars, they are cheaper to run and it all evens out in the long run.

Aside from insufficient charging stations and long charging times, some people are still reluctant to buy electric cars because they are more expensive than a conventional, comparable ICE model (although not for long, it seems). However, as this study tries to point out, the entire ownership cost over the life of the vehicle is actually lower for the EV than it is for a traditional car.

The difference is therefore not huge, but it does stand to prove a point. Part of the savings come from EVs 49 percent lower maintenance costs, the fact that recharging is around 58 percent cheaper than refueling, as well as the fact that electric cars hold their value better - they lose 12 percent per year versus 24 percent for the equivalent ICE model.

At the same time, insurance costs are higher for EVs, by an average of around 25 percent. The research was carried out by analyzing five EVs, as well as their ICE counterparts, so this means only cars that come with both powertrains were considered.