The year 2019 was spectacular for Tesla sales in Europe, but in 2020 things are worrying, according to the latest report by industry analyst Matthias Schmidt.

The all-electric car segment is booming in Western Europe*. During the first half of the year, sales increased by 34% year-over-year to 216,000. The growth in Q1 was 57%, and despite the COVID-19 lockdown, even Q2 was positive 5.2% (because of strong incentives and a push to lower average CO2 emissions by many manufacturers).

*Western Europe (18 markets): "EU Member States prior to the 2004 enlargement plus EFTA markets Norway, Switzerland and Iceland, plus UK" 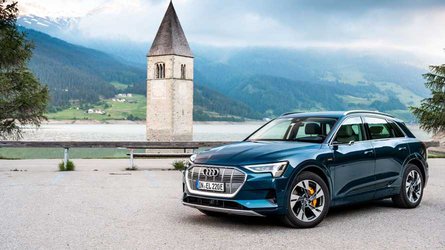 Audi: e-tron Is The Top-Selling Electric SUV In Europe 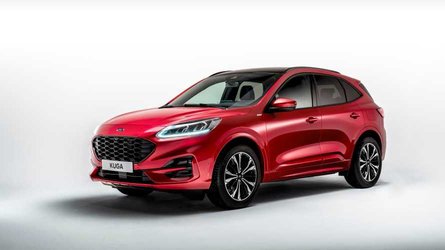 Tesla Model 3 sales, in particular, stand at around 32,300, which is not bad on one side, but on the other hand, the top-selling BEV is now Renault ZOE. That number leaves only 4,400 units for Model S/Model X sales combined.

The report says that the Tesla registrations collapsed during the first half of the year, although we would not say that 18% is a collapse in the situation of COVID-19, which significantly affected Tesla's delivery schedule. Usually, most of the cars were delivered at the end of a quarter. Stopped production in California probably disrupted the schedule.

We must not forget also that we are comparing these figures to a high result in 2019 when the Model 3 was first introduced.

In other words, things might not be as bad as presented, but they are not great either and Tesla is nowhere near as dominant in Europe as it is in the U.S.

We should see a clearer image of the situation in Q3 and Q4 when Tesla will not be limited by supply. Then, we will see whether the demand for the Model 3 remains strong.