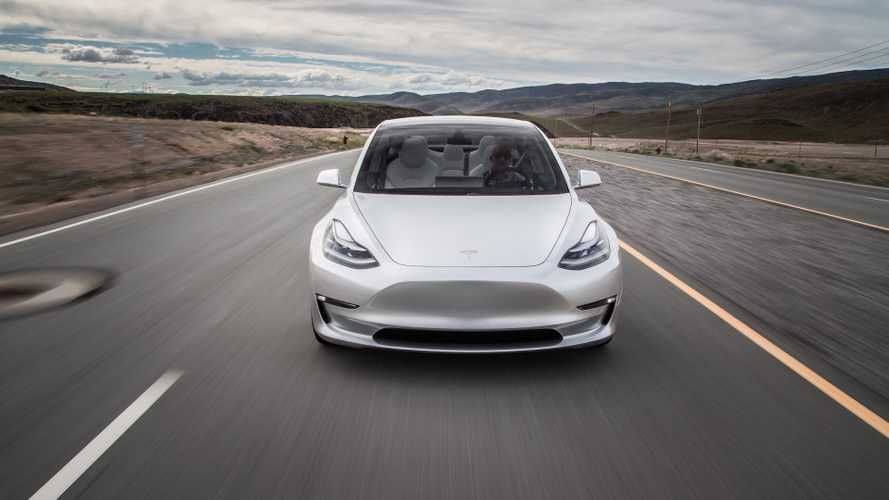 Tesla may be on the verge of S&P 500 inclusion, which is a major accomplishment.

Tesla [NASDAQ: TSLA] shares have surged since the company announced its surprising quarterly production and delivery numbers — despite the COVID-19 pandemic. Once a small scrappy Silicon Valley startup, Tesla is now on the verge of S&P 500 inclusion.

According to Reuters, "Tesla Inc appears on the verge of joining the S&P 500, a major accomplishment for Chief Executive Officer Elon Musk that would unleash a flood of new demand for the electric car maker's shares, which have already surged 500% over the past year."

At this stage, Tesla has become the world’s most valuable automaker with a market cap exceeding all other legacy automakers (including Toyota). Their market cap even exceeds old-guard, blue chip companies like oil giant Exxon Mobil.

So how can Tesla qualify for S&P inclusion? There are several factors that need to occur in order to qualify. But, if Tesla is able to squeeze out even the smallest profit, there's a real chance it could happen. And it's worth noting, Tesla just delivered 2,250 more cars than the first quarter deliveries of 2020. And remember: with fewer deliveries last quarter, Tesla was able to post a profit.

"With a market capitalization of about $250 billion, Tesla would be among the most valuable companies ever added to the S&P 500, larger than 95% of the index's existing components. It would have a major impact on investment funds that track the index," according to Reuters.

Above: A look at the exclusive club of companies that Tesla would be joining in the S&P 500 (Source: Reuters)

"You have all the index funds that have no choice but to include it," says Tim Ghriskey, chief investment strategist at Inverness Counsel in New York. "That is one reason why [the stock] has been so strong here, in anticipation of that."

Zac and Jesse from the Now You Know YouTube channel discuss Tesla and its possible inclusion in the S&P 500 index. Demand for shares of Tesla will increase, as noted, since it will now be part of S&P 500 index funds. In turn, institutional investors are bound to snap up a good chunk of Tesla for their portfolio.

Above: Analysis of Tesla joining the S&P 500 index (YouTube: Now You Know)

Reuters reports, "Funds that attempt to identically track the S&P 500 have at least $4.4 trillion of assets, according to S&P Dow Jones, and those funds would need to buy Tesla shares quickly to avoid errors tracking the index's performance."

In addition, "actively managed investment funds that benchmark their performance to the S&P 500 will be forced to decide whether to buy Tesla shares. Such funds manage trillions of dollars in additional assets."

"Even if you don't like Tesla and you think it's overvalued, the fact that it is going into the index would mean trillions of dollars would have some kind of position," said Jim Bianco, head of Bianco Research in Chicago. "As part of their benchmark, portfolio managers would not be able to ignore it."

Written by: Iqtidar Ali. An earlier version of this article was originally published on Tesla Oracle. Sources: Reuters, Now You Know