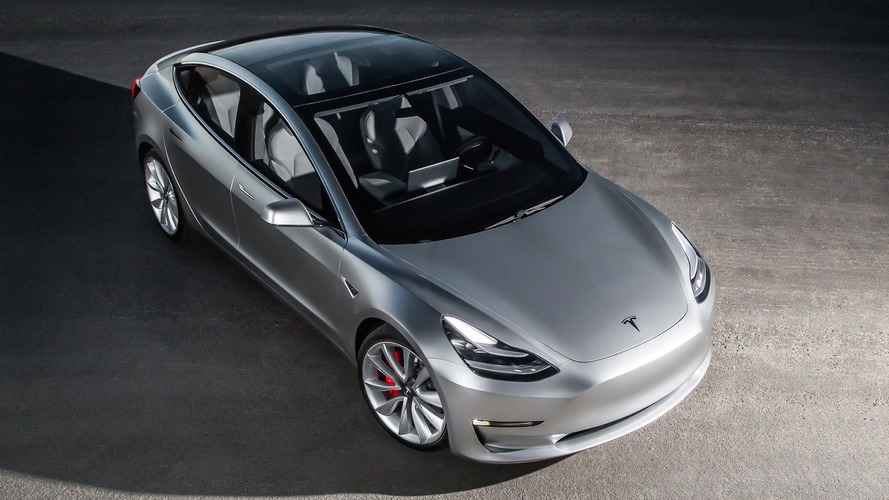 It wasn't very long ago that Tesla's stock shares dipped back down into the $300s.

Investors sent Tesla [NASDAQ: TSLA] rocketing past $1,000 per share yesterday. The Silicon Valley automaker is closing in on the world's largest automaker, gaining ground on (gasp) Toyota, by market share (adding in Toyota's treasury shares). Why did this happen? It appears that five key factors are at play.

Earlier this week, one of Tesla's battery suppliers in China, CATL, announced that the first million-mile EV battery could soon be appearing in a China-made Tesla Model 3. Reports also surfaced about surprising sales growth in China. Reuters reports, "Tesla sold 11,095 Shanghai-made Model 3 vehicles in China in May, more than triple the volume seen in April, according to the China Passenger Car Association (CPCA)."

Following that, Ron Baron, the Billionaire investing icon, appeared on CNBC. "I would like to be able to get more money to buy more Tesla, actually," Baron told CNBC. He added, "Tesla [is] going to be $2,000 or $3,000 in five years and a multiple of that over the next five years," Baron said.

Yesterday, Wedbush Analyst Daniel Ives boosted his price target up to $1,000 from $800 outlining a "massive" market opportunity in China. According to Bloomberg, Ives is looking forward to “game-changing” battery developments and thinks the ongoing demand in China is “a ray of shining light for Tesla" in such a dark global macro setting.

CNBC also reported that Tesla's Semi is coming sooner than expected. In a leaked memo, Elon Musk wrote, “It’s time to go all out and bring the Tesla Semi to volume production." Hmmm, could this be for real though? On Twitter, Musk was asked if the leaked memo was "legit" — and he replied, "Yes."

With all this news surfacing, it's possible other intangibles may also be in play — perhaps swaying sentiment a bit. Over the weekend, Elon Musk's successful SpaceX launch could lead some investors to see connections between the rocket company and Tesla. In the end, it's possible Musk's success, via the NASA mission, could (conceivably) correlate to Tesla's recent lift-off.