In a new email to Tesla employees, Elon Musk wrote to that it's time to start volume production of the Tesla Semi all-electric trucks. The news was broke by Reuters, but later Elon Musk confirmed it to be true on Twitter.

"It's time to go all out and bring the Tesla Semi to volume production. It's been in limited production so far, which has allowed us to improve many aspects of the design."

Tesla was busy with other projects, but now it seems it is the right time, especially since there are other companies interested in EV trucks and new hydrogen fuel cell counterparts from Nikola Motor are on the horizon. 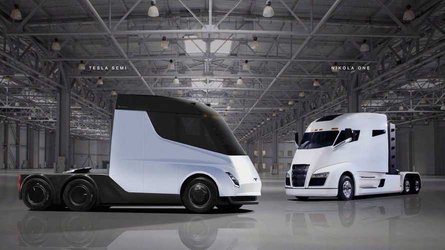 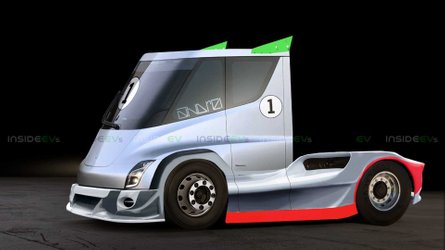 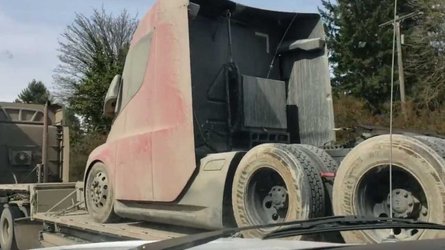 Spotted: Filthy Tesla Semi Being Towed On Trailer - Is It Damaged? 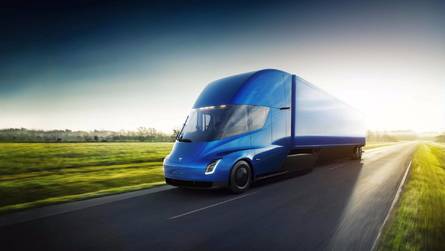 Elon Musk wrote also that both the battery and powertrain will be produced at the Tesla Gigafactory in Nevada, but there is no surprise here.

The interesting thing is that "most of the other work probably occurring in other states". So we basically don't know yet where it will be produced. The company probably is still searching for the right site.

"Production of the battery and powertrain would take place at Giga Nevada, with most of the other work probably occuring in other states.

Jerome and I are very excited to work with you to bring this amazing product to market!"

Confirmation of the email:

Nikola Motor's CEO Trevor Milton immediately responded on the news about Tesla Semi, "welcoming" competition, but reassuring that its FCVs will be better: