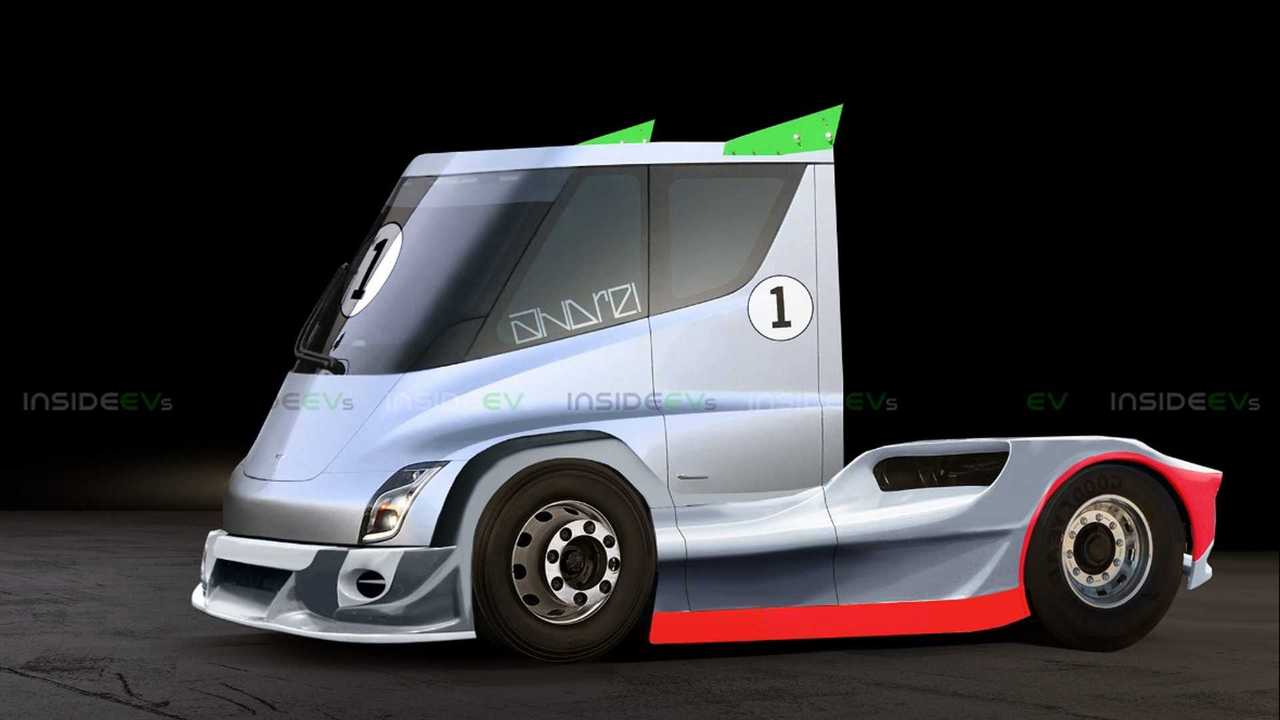 Formula E is not as popular as it could be and I think I know why...

Now while you may be completely on-board with the automotive industry moving away from fossil fuel-burning vehicles (don’t get me wrong, I am too), I’m pretty sure you can’t contradict me when I say EV racing is not as exciting as what we’ve been used for the past century or so (the roar of engines makes a big difference). In fact, it’s hard keep spectators hooked even with an old classic, like Formula 1, these days, so it may be a sign of the fact that motorsport in general maybe isn’t as popular as it once was.

But fret not; I have a solution for both problems. In order to make EV racing exciting and entertaining, what you need to do is to pick big, cumbersome vehicles that were never designed to go racing and... modify them to go racing. And it’s not like this has not been done before, so I looked around for inspiration and came upon the ‘ Fórmula Truck ‘ racing series that took place in Brazil from 1996 through 2017 when it was cancelled.

It really was exciting stuff to watch, as you enjoyed modified semi trucks with lowered suspension and widebody kits battle it out for every inch of available track. I think there are few forms of circuit motorsport that even come close to being this enjoyable to watch - the trucks themselves were really cool to behold even stationary, so seeing them (in person) move at speeds in excess of 200 km/h (120 mph) must have been a real treat.

Which brings me to the Tesla Semi (one of several upcoming all-electric semi trucks). It’s arguably the coolest looking such vehicle ever made, and probably the quickest of its kind ever made with a claimed sprint time to sixty of 5 seconds. And it could undeniably be made even more powerful for racing purposes, since a racing truck wouldn’t need the same range or long term reliability.

Am I crazy in desiring to see 20 trucks like the one in my rendering going way too fast around a track, barely staying on the tarmac, bumping into each other because they’re simply too big? Imagine seeing a dozen of these tackling the Corkscrew on Laguna Seca. I think it could make up for the lack of engine noise... and then some.