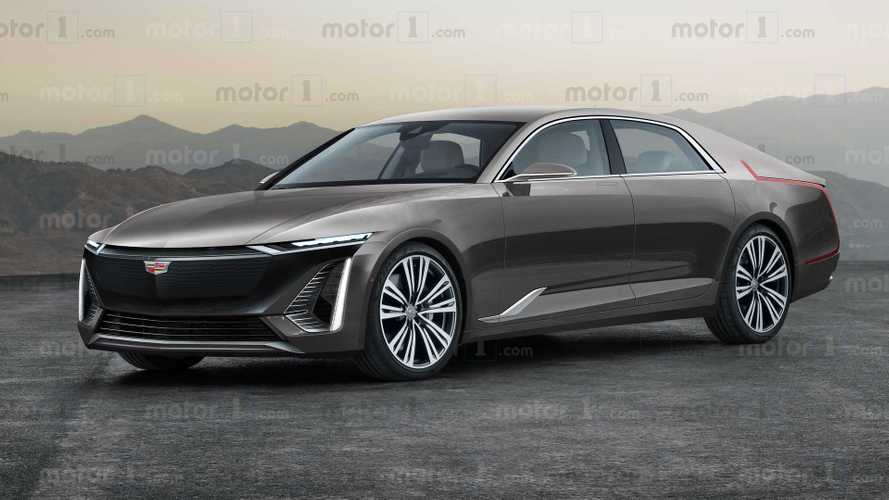 Some say the sedan body style is on its way out, but Cadillac's upcoming flagship would beg to differ.

Automotive journos have been singing the swan song of the sedan for the last decade, as they believe that the crossover will take over the industry in its entirety. However, there are still lots of new sedans around and the body style is still fairly popular; there are three-box models in all price brackets, from bargain-basement all the way to cars that are hand-crafted in order to fetch six-figure prices.

One of the latter will be Cadillac’s new Celestiq, the flagship model that will sit at the very peak of the automaker’s range. Sure, it might be surprising that Cadillac will cap its lineup with an uber-luxurious sedan, at least given the current market context where high riding vehicles are more desirable, yet if you look back at the automaker’s history, it built its reputation on the plush sedan.

Cadillac Says CT6 Successor Will Be An EV, If There Will Be One

Can OEMs Top Tesla With Luxury EVs Like The Cadillac Celestiq?

We currently don’t know very much about it, other than the fact that it will be built on GM’s BEV3 platform which Cadillac will also use to underpin the Lyriq crossover that’s set to go into production in 2022. The Celestiq will be launched after the high rider, but we can’t certainly state when - what we can pretty much confirm is that it will become available before 2025.

Regarding the way it looks, it will draw heavily from the Escala concept, both inside and out. Speaking of its interior, it will be dominated by a huge screen that will take up most of the dashboard, stretching from pillar to pillar. And even though it will be a large luxurious sedan, a direct rival to the Mercedes-Benz EQS, it will be a strict four-seater.

It’s still a few years in the future, though, and if you simply can’t wait until then, check out this rendering we cooked up to ease the wait. It draws a lot from the Escala, but it’s even bigger and bolder and the rear is a bit more fastback-like.