It was cut in half. Yet, people are downvoting the thread that brought up the subject.

Tesla does not make constant changes only to its cars, but also to its warranty terms. Sadly, not for improvements. In August 2019, it halved the warranty for its vehicles in Australia. Tesla also changed the conditions due to the paint issues on the Model 3 and the investigation on Model S batteries. The latest change relates to the MCU defect. Shortly after NHTSA said it would investigate the issues it presents, Tesla cut its warranty in half.

The Reddit user viper2ko was the first one to go public about that with the thread "Tesla has updated the MCU replacement warranty to 2 years/25k miles. Very sleezy move". Another user, NoT-RexFatalities, stressed that the thread is getting heavily downvoted even if stressing something that really happened, such as AP3 slowing the MCUv1 down. That makes it similar to Rich Rebuilds' latest video, still removed from YouTube after what appears to be an orchestrated flagging strategy. 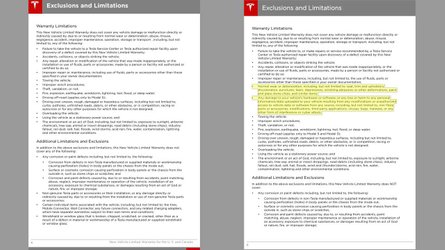 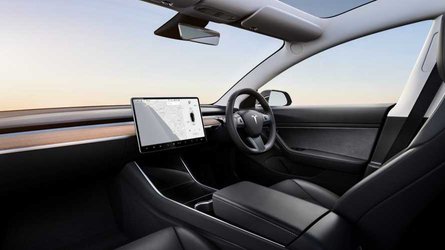 Why Has Tesla Halved New Car Warranty Periods in Australia?

With the help of the Wayback Machine, we can see that the "touchscreen and microcontroller unit" had a four-year warranty until June 14, at least. On June 24, we published that NHTSA had started to investigate the issues the MCU present. The Reddit thread is from July 4.

We have looked for other differences, but there seems to be none apart from the ones we have pointed out in our previous articles linked above. 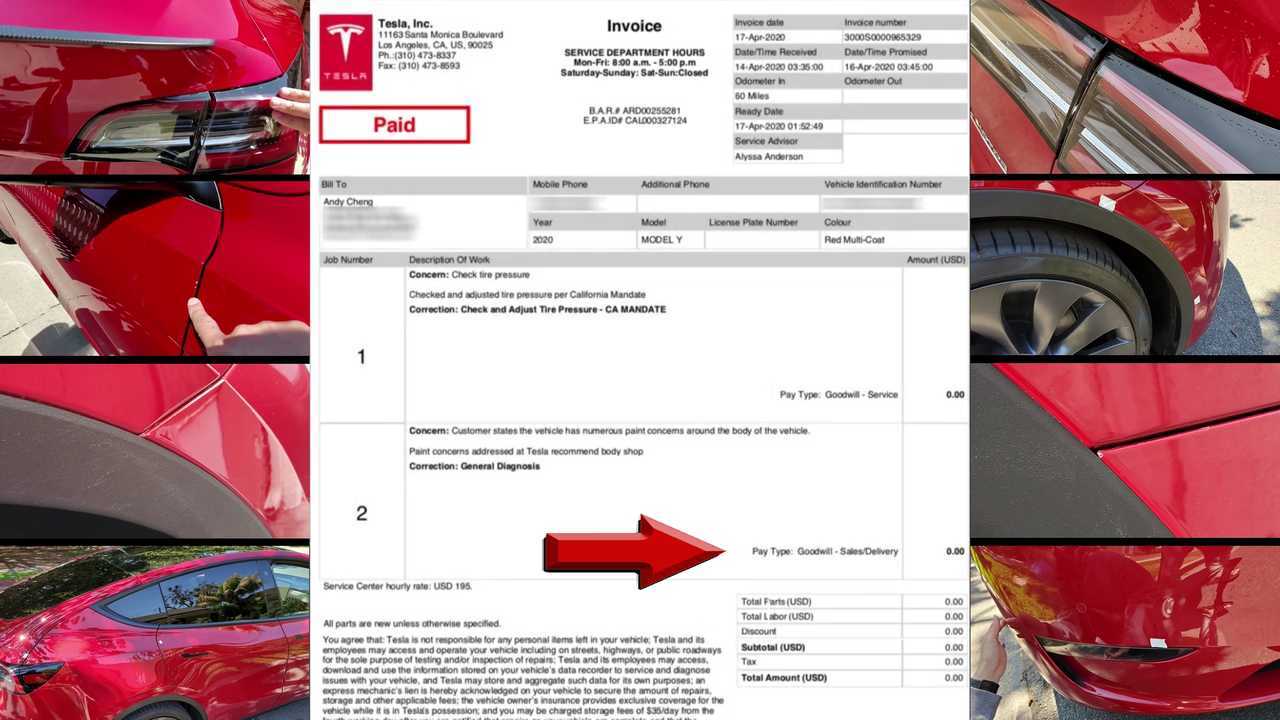 Apart from changing its warranty terms, Tesla also persists in a strategy of saying that warranty repairs are goodwill fixes instead. We are still trying to discover precisely why that happens. The latest case we heard about that was from one of the customers that had their computers replaced in Europe and saw the old units sold to the white hat hacker GreenTheOnly.

The Tesla data leak caused by these old computers has a straight relationship to the MCU issue. That and the FSD package are the main reasons for the computer replacements that led to the components being sold at eBay and similar websites. Other reliability problems also seem to represent a good share of those retrofits. 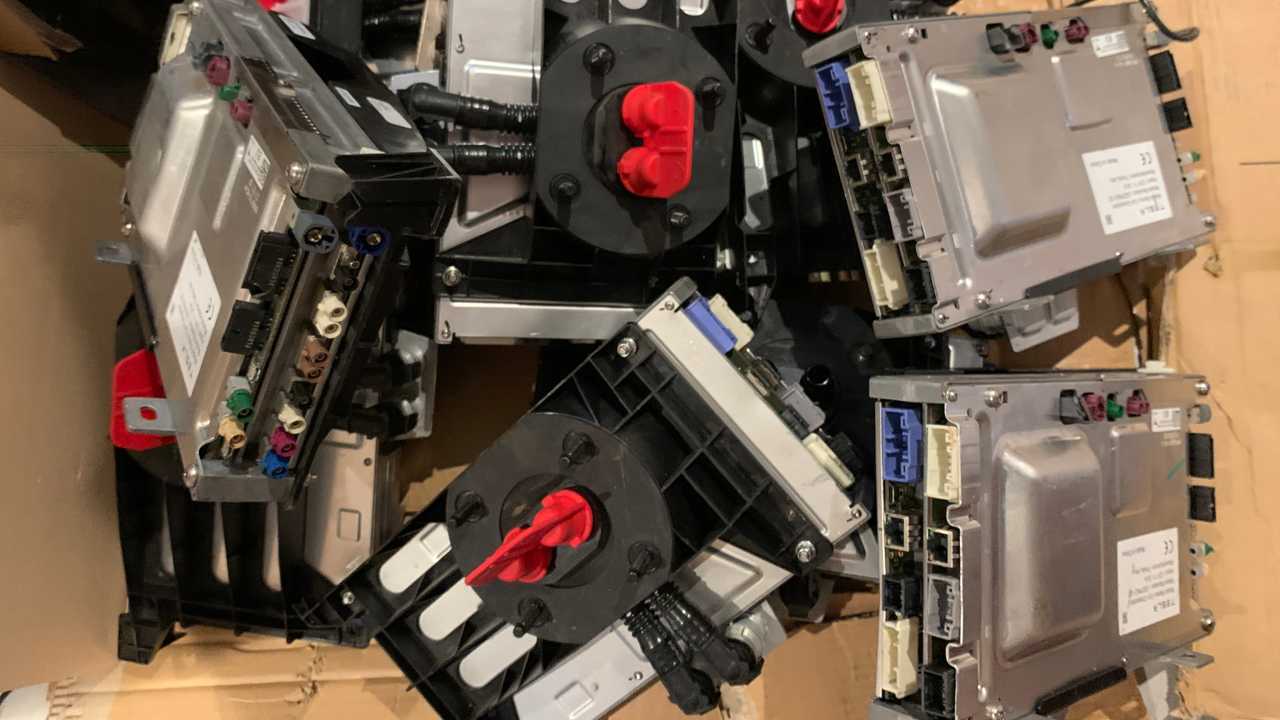 With the warranty reduced in half, the MCU will not present issues for a while. Owners of new Tesla Model S and Model X units bought after the change will probably face problems two years after the warranty expires. Theoretically, they are the ones to which the new terms apply, as this part of the document states:

“When does the warranty period begin and end?

How does the owner know which warranty terms apply to their cases? What about people that purchased their cars before this change was made and are now having difficulties with their MCU's, especially if they acquired these cars more than two years ago? Will NHTSA allow the company not to honor repairs of such a known issue? Lawyers and consumer protection entities may have a lot to say about this.