Tesla's MCU eMMC Issue Will Be Investigated By NHTSA 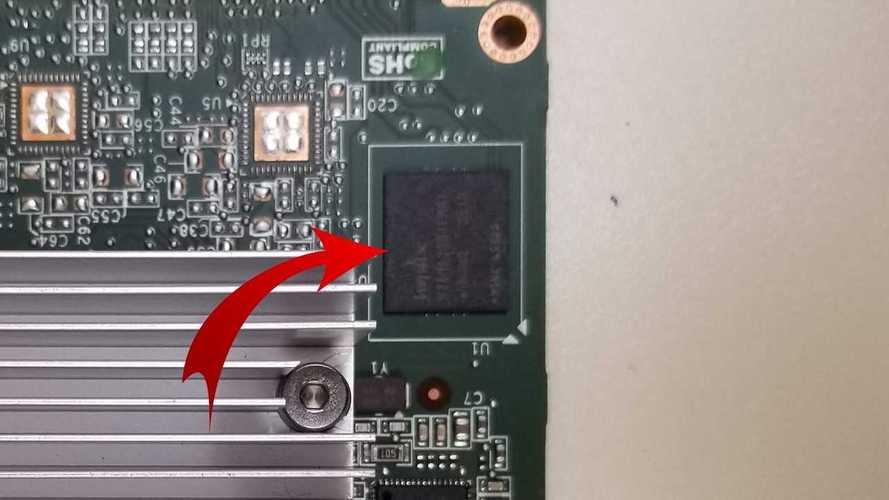 When we started speaking about the MCUv1 eMMC issue on Tesla vehicles, we thought the best outcome would be for owners to have the right to upgrade these computers to MCUv2. That eventually happened back on March 3, 2020. Anyway, there was still more to come. NHTSA has now decided to launch an investigation on the issue.

The traffic safety agency has received 11 complaints about the problem and described it as "a memory wear-out," according to Reuters. These cases have led NHTSA to conduct the probe of 63,000 Model S units manufactured since the start of that car production up to 2015.

We have contacted NHTSA to understand why it chose that year as the limit. The fact that the Model X is not involved as well does not surprise us because the complaints were all about the Model S, but the MCUv1 on the sedan was used until March 2018, as the Reuters article mentions. That implies all 159,000 units equipped with that computer should be included in the investigation.

We also need to know if this investigation is considered a safety issue. At first, we thought the MCUv1 made the vehicle undrivable, but that is not necessarily the case.

What it implies is that many essential pieces of equipment in the electric car – such as headlights, navigation, and climate control – cannot be operated anymore. Anyway, one reader with the issue told us his car could not be driven anymore.

If the investigation decides the MCUv1 has to have a recall, that will lead thousands of Model S and Model X owners to seek compensation from Tesla. Many had to buy new MCUv1 computers because the company alleged the warranty did not cover the problem, leading them to pay in excess of $3,000 for the repair.

Many of these owners have contacted independent companies such as HSR Motors, Cotran Consulting, and Gruber Motors to fix the issue more affordably. Are these customers also eligible for compensation if NHTSA decided that Tesla had to repair or replace the computers for free? That is very likely the case. Remember: computer-swapping at Tesla also created a data leak problem that still needs to be addressed.

Considering these cars also presented problems in other countries, NHTSA's decision will probably impact these owners as well. Still, it will likely depend on consumer protection entities in each of these markets.

As you can see, this investigation can have reasonable implications for Tesla. Replacing the computers in each of the 159,000 cars equipped with MCUv1 – at $3,000 apiece – that will represent a $477 million bill.