Battery pack production is reportedly no longer included and buildings will be much smaller.

According to Bloomberg, Tesla Gigafactory 4 (aka Giga Berlin) site in Grünheide near Berlin in Germany may be smaller than initially anticipated.

More importantly, the plan no longer includes battery assembly facilities and plastic components, which makes us wonder where Tesla will assemble the batteries? Could it be considering a separate facility in the UK just for batteries? 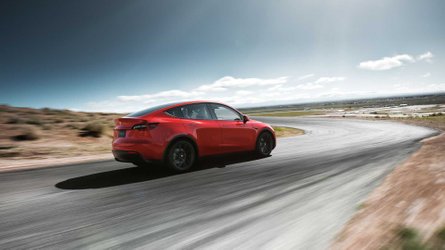 Tesla Might Break Even In Q2: Musk Calls For All Hands On Deck
⠀ 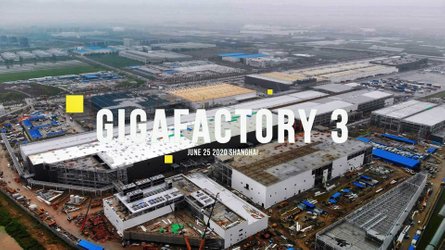 It's difficult to say whether Tesla really scaled back the Giga Berlin project, or was just forced to change the plan due to the area’s sandy ground - that would explain why there are new pile foundations and smaller buildings. There is a possibility that the battery assembly facility will be somewhere near, but that's a pure guess.

The other reason would be a simply more conservative approach to the project in the current uncertain times.