The Israeli startup promises to eliminate cobalt and double the range of any chemistry.

Apart from some good examples, such as SVolt, the battery industry is a black box. Any improvement is protected not only by patents but also by silence about what makes it relevant. Take carbon nanotubes: they are produced on a large scale, but we have not heard about a single cell that applies them. That may change with CENS, an Israeli startup that claims to help eliminate cobalt, increase energy density, and double range with its technology.

The secret to achieving all that has nothing to do with revolutionary chemistry. It is just a change in the structure of the cell. Carbon nanotubes – or CNTs – improve electrical conductivity, but they are expensive and increase battery prices. CENS claims to have managed to apply CNTs efficiently in current batteries. 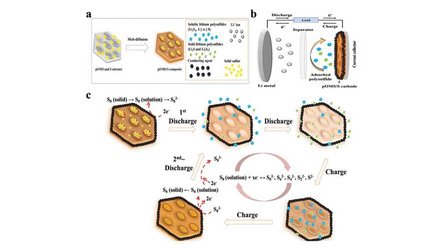 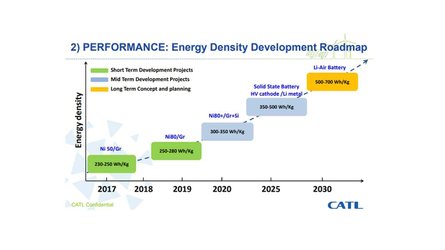 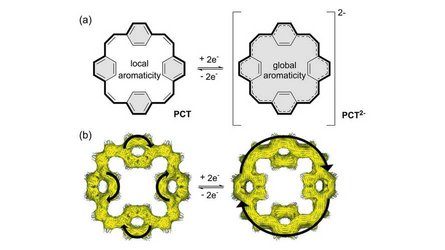 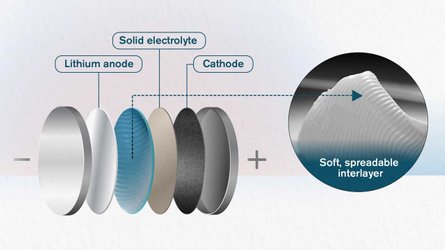 The startup uses less than one percent of nanotubes but states that it is enough for increasing its surface area three to six times. With fewer CNTs, the cell production cost is kept at a viable level.

That surface enhancement makes the battery present an increase in energy density and a sharp improvement of ion conductivity. That is the same role cobalt performs, which enables manufacturers to just get rid of it if they want to. The practical effect of these CNTs is more range – CENS says it can double it – and more effortless fast charging since it performs better under high currents.

What the Israeli startup says it offers is an industrial process for joining proprietary CNTs to any battery structure, with any chemistry. Integrating it to any battery assembly line would not demand much effort, according to CENS.

Yet, it has recently received an investment to build a semi-industrial plant to supply batteries for OEMs. If they are a technology company, why worry about manufacturing? Michael Bromfman, the company's CEO, told InsideEVs this:

“At the end of the day, we will not be suppliers of Li-ion cells. However, at the stage we are at, we wish to manufacture enhanced raw material and enhanced premium cells to present the battery’s performance and the potential of our technology to customers and strategic partners.”

CENS' process is gas-based, which means there is no risk of cell contamination by liquid traces. Sadly, it does not prevent the formation of dendrites in Li-ion cells. That said, batteries would theoretically last as much as they do today, but not really.

The increased range will allow electric car owners to charge them fewer times for running the same distances. That implies you'll be able to put more mileage on the same battery pack even if it deteriorates in the same way current cells do.

CENS is already in contact with big battery suppliers and carmakers. We hope they remain as open when they start supplying this promising technology to any company. If they do, rest assured we will tell you which company is it and when these new cells are available in any car.