Europe May Be The World's New Focal Point For Electric Cars 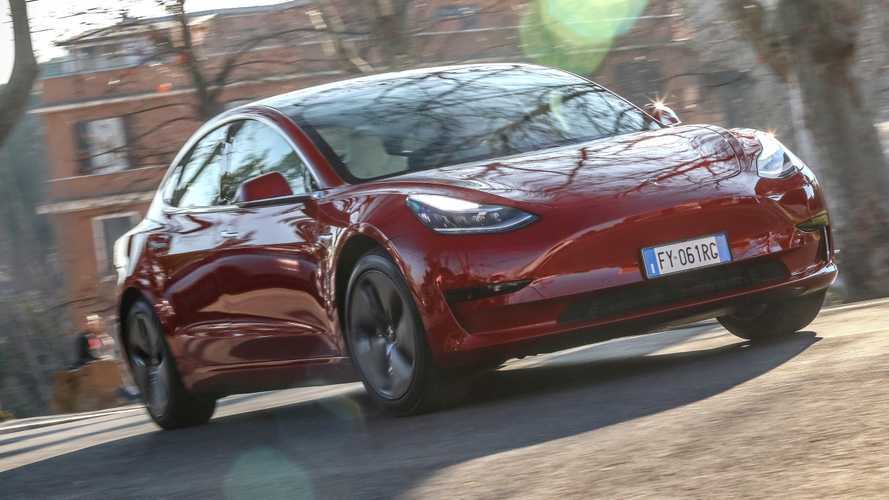 For some years now, China has been the epicenter of electrification.

Electric Vehicles Could Be Exempt From VAT In Europe

China’s own automakers have been cranking out EVs and—to the annoyance of American and European electrophiles—global brands have been directing most of their EV investment to the Chinese market.

However, for various reasons, China’s once-mighty EV market has been faltering (Tesla represents a notable exception), and Europe is emerging as a new growth area.

A recent report from Transport & Environment contains some interesting statistical tidbits which, taken together, indicate that, now that the auto industry is cautiously emerging from the coronavirus crisis, EV leadership is likely to shift to Europe.

The EU’s 2020/21 target of 95 grams of CO​2 per km was instituted a decade ago, but as T&E notes, automakers delayed compliance as long as they reasonably could, and only started making substantial clean-tech investments in 2019.

Once they got their assets in gear, however, European automakers put the no-gas pedal to the metal, and electro-investment in Europe now far outpaces that in China.

Above: Tesla's Model 3 continued to be the best-selling plug-in electric car in the European market in April (Source: EV Sales)

According to T&E, carmakers invested some 60 billion euros in Europe in 2019, compared to 17 billion in China—a total reversal from the previous couple of years. The Volkswagen Group alone invested 40 big ones in Germany, and another almost 7 in the Czech Republic. Tesla also has big plans for its newest Gigafactory near Berlin.

Sales of electrified vehicles are booming in Europe—in March, they accounted for 14% of the new-car market in France (a fourfold increase from the previous year), 9.2% in Germany and 7.3% in the UK.

Here’s one way in which the European auto market differs from that of the US: the​ majority of new cars (57% in 2019) are bought through corporate channels—either for corporate fleets or as company-provided cars for employees. Companies naturally focus on total cost of ownership (TCO) when buying vehicles, and most European countries offer generous incentives for firms to choose EVs. In T&E’s judgement, corporate buyers are likely to be the main driver for EV demand in Europe post-COVID.

Another unfortunate prediction on which industry pundits seem to agree: the US auto industry is falling farther behind, and the federal government’s policies vis a vis the pandemic will only reinforce that trend. The recent economic stimulus package included hundreds of billions in giveaways to fossil fuel interests, and pro-EV stimulus measures along the lines of those recently announced by France and Germany don’t seem to have been on the table at all.

Nor does China seem inclined to use the crisis as an impetus to electrify: a study by Vivid Economics found that, of the coronavirus-related stimulus programs announced by world governments, those of the US and China have been by far the “brownest,” with the majority of measures targeting polluting industries, and little or nothing in the way of funds for environmental improvements.