Polestar Will Expand Dealership Network In China, But Reuters Gets It Wrong 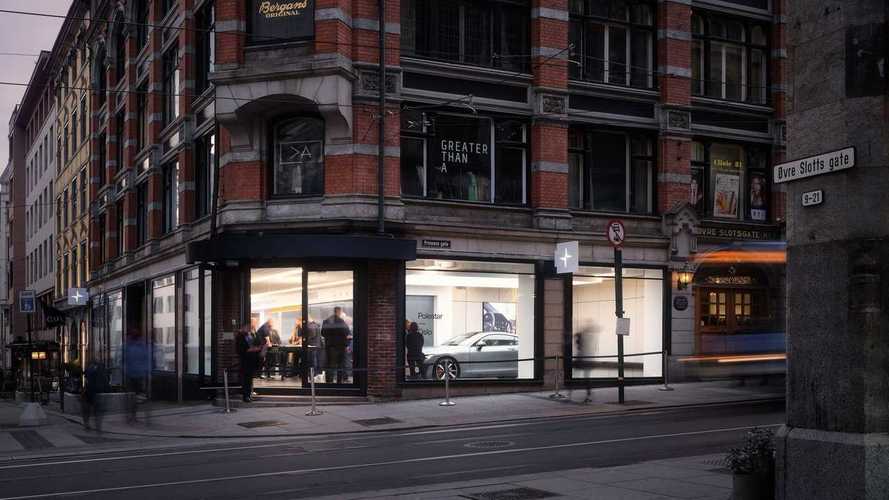 The new EV manufacturer does not sell directly to its customers, as the article says it does.

The Tesla Model 3 made in China is a huge success. So much so that Polestar wants to increase its dealership presence there, according to Reuters. From currently only one Polestar Space in Beijing, it plans to expand to 20 of these spaces until the end of 2020. What Reuters did not get right is Polestar’s sales model. It is not direct to customers, as Tesla’s retail structure. It still uses regular dealerships that paradoxically try to offer a “dealership-free” experience.

For the customer, this is a crucial distinction in the sense that Polestar is not responsible for delivering its cars to them. Dealers are, so any delivery problems or issues are to be handled by these middlemen, not by the company itself.

In Europe Polestar Partners With Plugsurfing For EV Public Charging

Reuters also names Xpeng as a company with a direct-sales model, but it states that many of the 200 outlets it plans to have in China by the end of 2020 will belong “to partners.” That means “dealers.” Previous articles and press releases show Xpeng has “retail stores (both direct and authorized).” It seems the company adopted a mixed sales model. We will try to clarify that with the Chinese manufacturer.

According to Reuters, the next city to receive a Polestar Space will be Shanghai. The following ones will be “coastal Ningbo, northern Tianjin, and southern Guangzhou.” Polestar did not confirm that, but Reuters has a pretty good record in anticipating this sort of information.

Polestar Spaces are like Tesla Stores in the sense that they do not have nor will have vehicles ready for delivery. They are dedicated to presenting the products and solving customer’s doubts about them, mostly in shopping malls.

Anyone willing to buy a Polestar will have to do it on the company’s website, through its mobile app, or in monitors at the showrooms. Deliveries will be made for the transportation fee of $1,300 to any address the clients choose in a 150-mile range of the Polestar Space they pick, at least in the US. Until the end of 2020, Polestar plans to have four of them for the American market: in Los Angeles, New York, and two in the San Francisco Bay Area.

If you live much further than that, you will probably have to negotiate an additional fee on top of the $1,300 transportation fee with the responsible Polestar Space to get delivery of your car. Some customers already contacted by Polestar live more than 1,000 miles from the closest Polestar Spaces available in 2020.