One move seems pretty connected to the other.

Volkswagen publicly states it wants to become one of the biggest electric car manufacturers in the world. To get there, it has an aggressive strategy, with an entirely new line of pure EV, a dedicated electric architecture, and the goal to produce 1 million electric vehicles per year by 2022. Knowing how important the Chinese market is for it to get there, it is not counting solely with its cars and brands. According to Reuters, it also wants to control JAC Motors and Guoxuan High-Tech Co Ltd.

Reuters reports that both deals are so sure they will be officially announced by May 29. The first one involves the purchase of 50 percent of Anhui Jianghuai Automobile Group Holding shares. This corporation controls JAC Motors, which has a good reputation for reliability in China not only for cars but also for trucks. 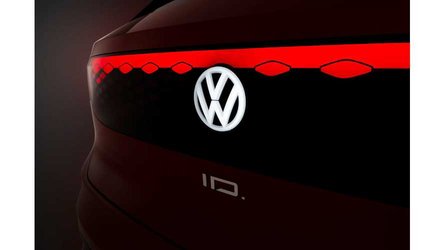 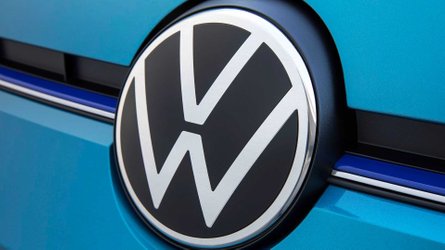 Volkswagen and JAC Motors have a joint venture that created the JAC SOL E20X, a subcompact electric crossover based on the JAC iEV7S. The plan now is to use the MEB platform for the new SOL products. That will give Volkswagen the scale it intends to reach, not only with new cars. The company will also push that retrofits – like the eKäfer project – and selling the MEB to small manufacturers, such as e.GO.

The Guoxuan deal probably confirms an information Reuters published back in January. At the time, Volkswagen planned to buy a 20-percent stake at the battery manufacturer. Guoxuan later confirmed it was in talks with the German automaker, but the deal apparently did not happen back then.

The talks must have proceeded until now. Volkswagen will allegedly buy 27 percent of the Guoxuan shares and become the major shareholder of the Chinese battery manufacturer. Since Guoxuan and JAC Motors have made large deals in the past, the two moves fit nicely together.

None of the companies involved confirmed the information, so we will have to wait until May 29 to see if Reuters was right about this or if the story was not exactly like that. Unfortunately, it would not be the first time.