The Tesla Gigafactory 3 might be able to produce roughly half a million all-electric cars annually.

Let's take a look at the latest video from the Tesla Gigafactory 3 in Shanghai, China, where construction progress is seen basically daily.

Together with the Tesla Factory in Fremont, California, it might be the biggest electric car plant globally. The first assembly building, which has been producing cars for over half a year, was set initially for 150,000 units annually (now 200,000 assuming 4,000 per week).

If the second assembly building (under construction), envisioned for the Model Y, will match the first (there is no reason why it won't), it would be at least 400,000 annually combined. And we are just about a year from such a level - if everything goes well at the current pace.

The image from the southern part: 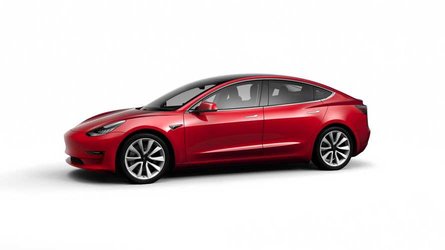 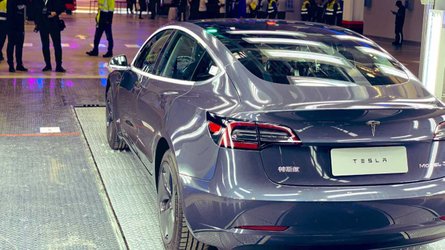 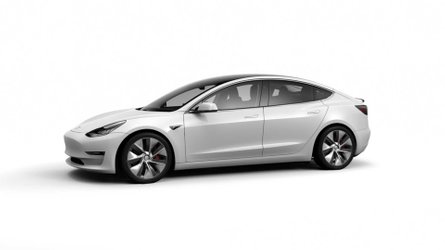 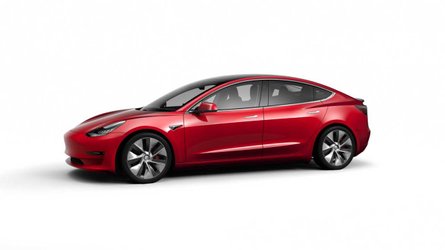 Tesla Model 3 Demand Is Booming In China After Price Reduction

The two main assembly buildings will be connected through the new molding facility, adjacent to the southern part of the Model 3 manufacturing building:

There is still a huge number of Made-in-China (MIC) Model 3 ready for delivery: