Check Out This Suzuki Jimny-Like Electric Mini SUV From China 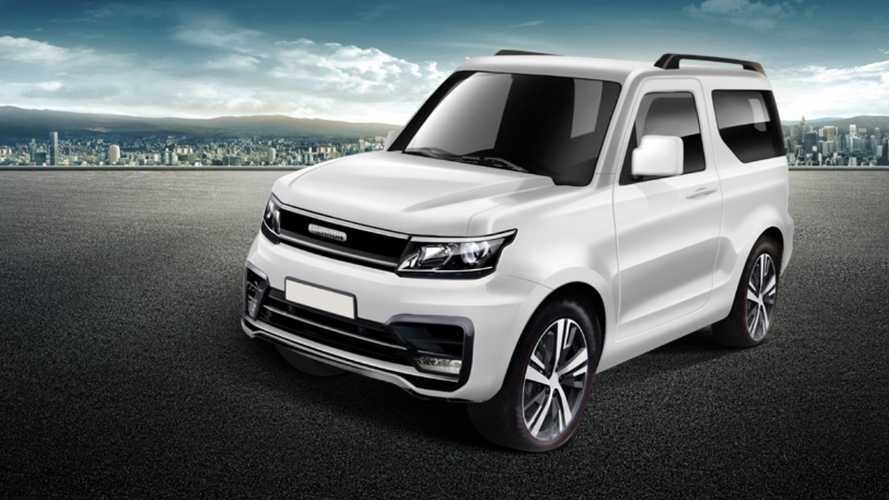 This Fauxzuki is made by a little known Chinese company called Hunan Hengrun Automobile which specializes in building trucks.

We’ve recently been discovering plenty of electric vehicles that are exclusive to China but which we wouldn’t mind being given the chance to try in the U.S. or Europe. They are usually cheaper compared to similar models sold outside China, but they’re usually not that much worse (at least not to the extent that the price difference would have you believe).

However, while we’ve seen plenty of enticing EVs from the People’s Republic, this one really peaked our interest because it’s a brilliant idea. Sure, it immediately strikes you as a Jimny clone, which it definitely is, but unlike the Suzuki model, it will be a pure-electric vehicle.

According to Car News China, the vehicle has not yet been launched and it’s currently know by its internal codename, Hengrun A0. It’s built by Hunan Hengrun Automobile, a company that seems to specialize in making trucks of all shapes and sizes, some of which are fully electric.

What this means is that just like the actual Jimny, this Hengrun A0 could be a body-on-frame vehicle and that opens a whole world of modification possibilities. Motivating it is a modest 42 horsepower electric motor, but we don’t know if it just powers the front wheels or if it’s an actual all-wheel drive vehicle; top speed is 102 km/h (63 mph).

Its NEDC range is reportedly rated at 352 km (218 miles), yet its battery capacity remains unknown. It can’t be a huge pack given the fact that it doesn’t really take that much to move this minute off-roader around, since it only weighs 1,020 kilograms (2,248 pounds). It's set to be officially revealed and detailed in the near future when we hope to have more information on it.