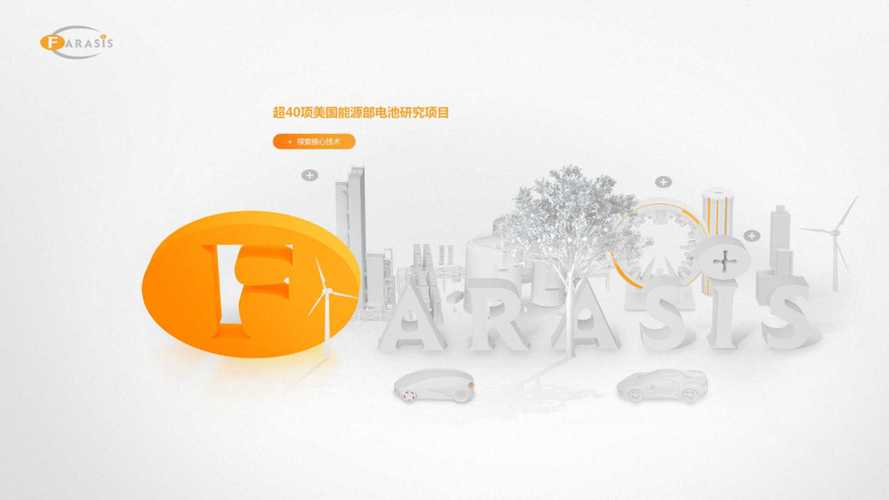 The lithium-ion battery manufacturer Farasis Energy has received approval to raise about 3.44 billion yuan ($480 million) in an initial public offering (IPO) on STAR board (the Chinese equivalent of NASDAQ).

According to Reuters' unofficial sources, Daimler is expected to participate in the IPO, as the German company already ordered batteries from Farasis, and Farasis intends to build a gigafactory in Germany.

"The plan has yet to be finalised and is subject to change, the people said, speaking on condition of anonymity as the discussions were private. The size of the potential investment was not immediately clear, they added."

A closer relationship with Farasis is seen as a way to secure stable battery supplies.

The IPO is expected during the second quarter of 2020, while the value of the 11-year old Farasis is estimated at up to 30 billion yuan ($4.2 billion).

The proceeds for the IPO to be used "for a lithium-ion battery project and to replenish its working capital".

Farasis operates two battery plants: in Ganzhou and Zhenjiang, China but the exact manufacturing capacity was not revealed.