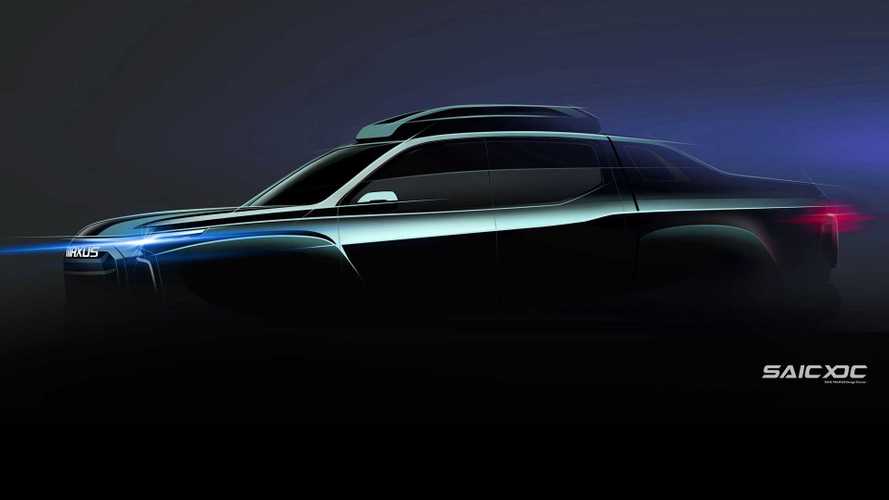 The vehicle is surrounded in mystery, but it could prove to be a hit.

On May 23, Greg Kable published a tweet talking about a new pickup truck concept from MAXUS. If you have never heard of this company, it is one of SAIC’s divisions dedicated to SUVs and pickup trucks. The surprising Honda Ridgeline-styled concept did not come with any technical information, but Kable mentioned it could be a PHEV or an EV, so we decided to try to learn more about it.

After some research, we found MAXUS’s only official release about this concept was made on Weibo, a social media that is very relevant in China. Unfortunately, the company did not reveal much there either. It just said this: “Simple and futuristic, what will it be? See you in the second half (of 2020).” The company also seems to call it “MAXUS V.”

The source with more information about MAXUS’s first attempt in the electric pickup truck market was CIT Report. The article confirms the concept will probably be presented in the second half of the year. It also talks a lot about what we can see in the image, such as the cargo box on the roof, a definite family face – very similar to that we can see on the MAXUS Euniq 6 – and the large front grille.

Considering the fully electric version of the Euniq 6 has no grille, the one on the MAXUS V points to a PHEV. It is worth stressing that this does not mean the pickup truck will not have an electric version as well. In fact, both Kable and CIT Report point to that possibility, since MAXUS promised to have 20 new energy models – EVs and PHEVs – until 2025.

Would you fancy an electric Honda Ridgeline or something really similar to it, such as the MAXUS V – if that is actually the name of the concept? Will it get the same powertrain that is on the Euniq 6, with a 130 kW (174 hp), 310 Nm (228.6 lb-ft) permanent magnet motor, and an NEDC range of 510 km (317 mi)? Electric pickup trucks may be a thing on the other side of the Pacific as well. If you learn anything else about this concept, please let us know.

Source: MAXUS at Weibo via Greg Kable and CIT Report