The tech went above and beyond the call of duty.

While servicing an owner's Tesla, a Tesla mobile service technician helped bring a dead Ford F-150 Raptor pickup truck back to life too. Now that's what we call service.

Tesla mobile service was called out to change a tire on a Model 3, but the service tech did more than just that. The service tech navigated a tight, steep and twisty driveway to get to the Model 3 so that he could take care of an issue with the tire. However, once there, it turned out there was another car-related problem that required some attention. 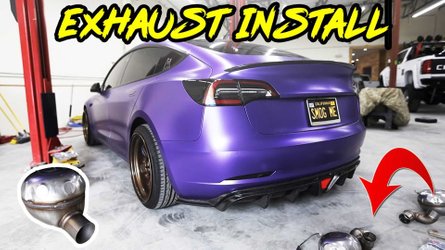 Listen To This Tesla Model 3 With An Exhaust System That Goes Vroom, Vroom
⠀ 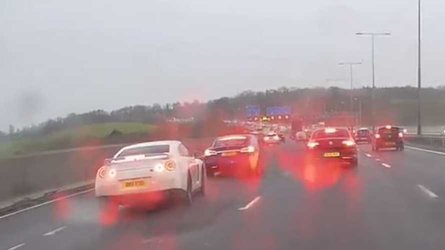 This Guy Canceled Full Self-Driving On His Tesla Model Y: Should You?
⠀ 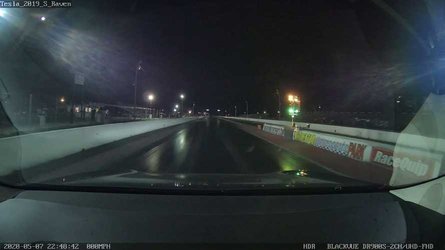 Swapcard General Manager Matthew Donegan-Ryan, the owner of the Teslas seen in the image, as well as of the Ford F-150 Raptor pickup truck, likely told the service tech about the issue with his truck. Sort of ironically, it had a dead battery and wouldn't start. The service tech jumped into action and brought the Raptor back to life with a jump start.

Tesla's mobile service unit has often been praised for timely onsite repairs. In fact, the mobile service is one of the highlights of Tesla service, as many of the service centers get criticized for long waits, lack of responses to email and calls and so on.

This is just another instance where mobile service came to the rescue of not only the Tesla, but also another vehicle in need of some fixin'.

On Twitter, the Tesla owner was asked about his Ford Raptor and his reply was that he doesn't drive it often and that's why the battery was dead (the COVID-19 lockdown played a role too). He also noted that a truck is required for some of his needs and that's why he has the Raptor, but he points out that a Tesla Cybertruck will replace that soon enough.