After BYD Han, The Blade Battery Will Be Put In The Song Plus EV SUV 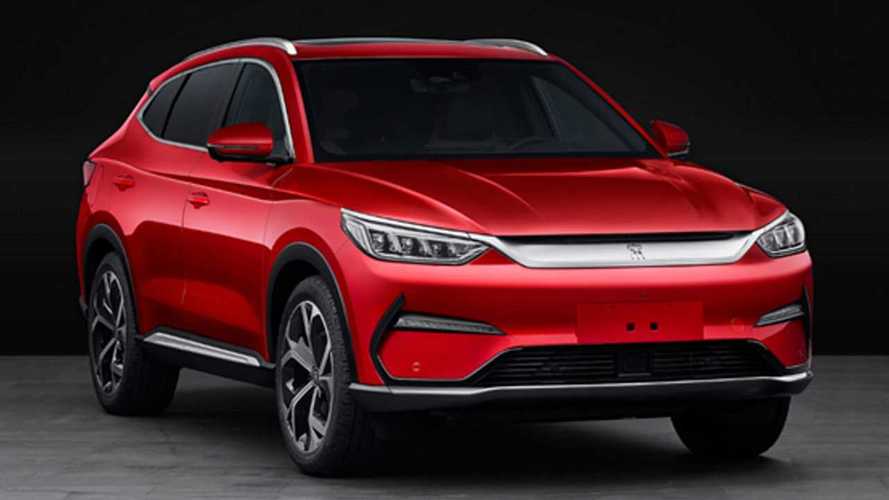 Electric SUV could be a great offering in Europe and even in the US.

We already told you about the Blade Battery BYD unveiled back in March. It uses cheaper chemistry, below the $100/kWh which is the goal of all the electric car manufacturers. That’s lithium iron phosphate (LFP), which also promises to be safer than lithium-ions. The first car to have it – the Han sedan – offers a range of up to 605 km and will also be sold in Europe. It will not stay alone for long, as documents from the Chinese government revealed. Meet the Song Plus EV.

We have first seen it in a tweet from the British journalist Greg Kable, which you can see right below.

When we tried to find better pictures of the new electric SUV, we found all the information we could possibly want from the Chinese website PCAuto. Our colleagues there say the car will probably be called Song Plus since it is slightly larger than the Song Pro currently for sale.

The electric SUV will have 120 kW (161 hp) or 135 kW (181 hp) choices, just like the Song Pro, which will probably still be sold. With such a vast market to explore, it is not uncommon for manufacturers in China to keep selling older vehicles as budget options.

Gallery: BYD Song Plus EV Is The Second Vehicle With The Blade Battery

Considering an SUV would be really welcome by European customers, the Song Plus is another strong candidate for sales in the Old Continent. We are not sure if BYD will wait to see how well the Han is received, but that would probably only be an excess of caution, especially if the Blade Battery can deliver all it promises.