In The Midst Of Tesla's Success, Car Buyers Still Don't Believe In EVs 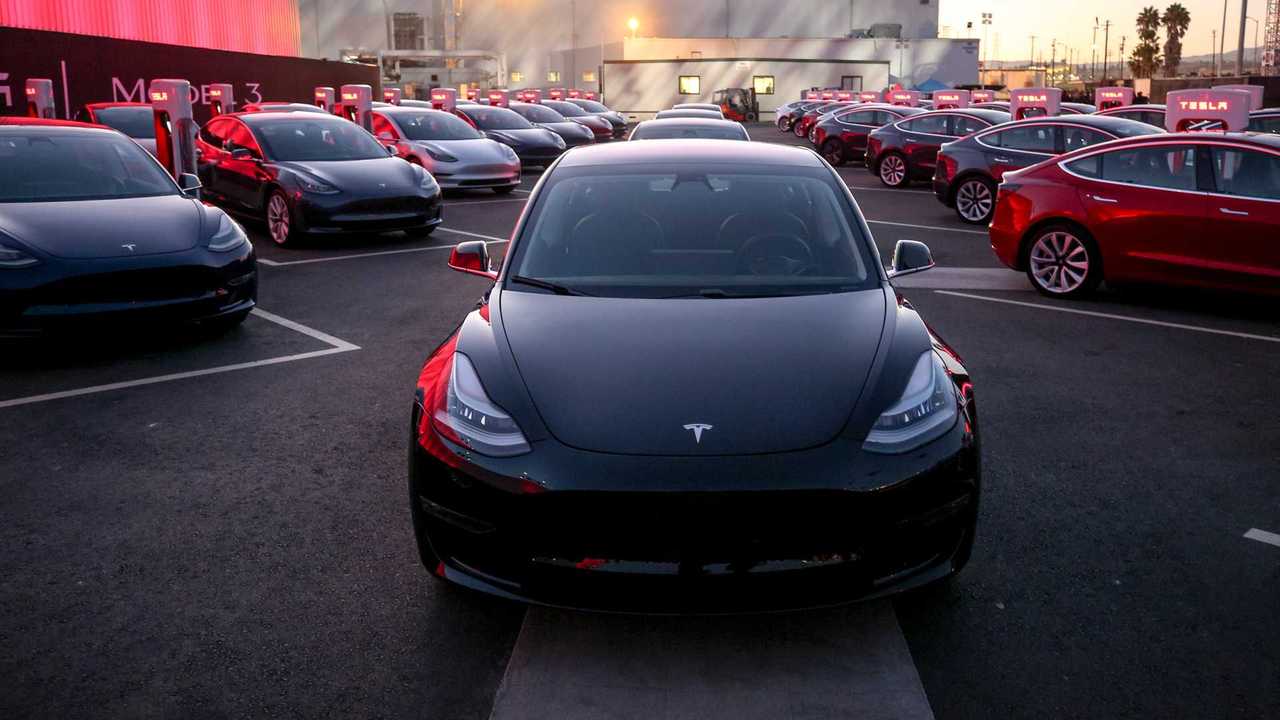 Consumers feel the same about EVs as they did in 1997, despite the dramatic progression of tech and infrastructure.

Tesla has proven plenty successful for an electric car maker. It doesn't produce or sell nearly the number of cars as most major automakers, but that's to be expected. Regardless, it gets loads of press and has more recently become a familiar brand to most Americans. Or has it?

One would assume Tesla has helped turn people on to EVs. We constantly hear that Tesla has led the EV revolution and is the reason the segment is now becoming popular. However, while the Silicon Valley automaker is the biggest and arguably the best when it comes to EVs in the U.S. – due in part to the fact that it still has almost no competition – it's a small minority.

The Tesla community looks large inside the EV space, because it is, but in the grand scheme of things, owners and fans of the company and its products are a very small piece of the American automotive industry pie.

EV Range Is Definitely The Most Important Metric For Adoption

Forbes points out that you don't need to look far to observe this in the flesh. Unless you live in an area like California, you're not going to see a ton of electric cars on the road. Almost all vehicles in the U.S. are still powered by gas. In addition to the tiny size of the Tesla community, North American Nissan LEAF, Chevy Bolt, Chevy Volt, and BMW i3 owners make up an even smaller group.

The above is true despite Tesla proving that at least some of these concerns are less of an issue today than they were in the past, in addition to the fact that 23 years of technological improvements and infrastructure growth have made EV adoption much more viable.

J.D. Power's SurveyMonkey consumer sample suggests that American and Canadian car shoppers point to the lack of charging stations, as well as range anxiety as key reasons they're not buying electric cars. That, along with the fact that EVs are simply more expensive than gas cars.

The survey also mentions that 70 percent of Americans have never even been in an electric car. Another 30 percent said they are completely unfamiliar with EVs. To make matters worse, J.D. Power reminds us that this is all before the "new normal" sets in due to the chaos caused by the COVID-19 pandemic.