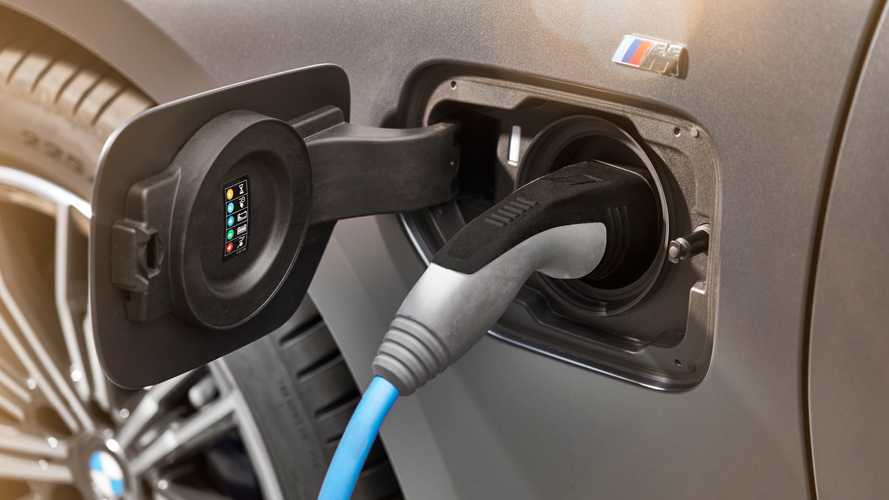 Will it also consider mining and recycling as options to get there?

Today, we wrote about how Benchmark Mineral Intelligence believes controlling the price of raw materials may help reduce battery prices and keep them low. That would require getting car companies involved with the mining business. We also published that recycling may help keep those prices down as well. Whether with mining or recycling, BMW believes a lower battery price will be crucial to increase EV adoption, according to BMWBlog.

That is simple and complicated at the same time. It can be seen as simple because it involves a single component. It is responsible for about 50 percent of the total cost of production. Any price reduction in the battery pack would make EVs immediately cheaper and more affordable, increasing adoption.

The issue is that batteries are inherently expensive. BMW says raw materials account for 80 percent of the battery pack price, with 20 percent for labor and other materials costs. The German manufacturer has probably rounded up the percentage Benchmark Mineral Intelligence presents for raw materials in cell costs: 79 percent.

Any price drop would depend not only on bringing raw material costs down. Research can also help create new cells, with cheaper and more efficient materials. One of the most promising is the lithium-sulfur chemistry and solid-state batteries. The issue with research is that it takes a long time and costs a lot of money.

The BMWBlog article does not mention which is the cost at which batteries would have price parity with combustion-engined vehicles. In 2013, we wrote it would have to be $100/kWh or lower, and that number is still valid, according to Benchmark Mineral Intelligence.

Whether with optimized processes for getting raw materials or innovative chemistry for batteries, the key here is cost. Whatever brings down how much each kWh costs for automakers will also make EV prices down. According to BMW, that alone will help EV adoption increase.

We just hope BMW and other automakers remember that battery pack replacements also have to be affordable. No one will be willing to buy a car that will become a paperweight after a few years because new batteries for it cost more than you can sell that car for.