Tesla Bids To Become A Giant Virtual Utility Via Autobidder 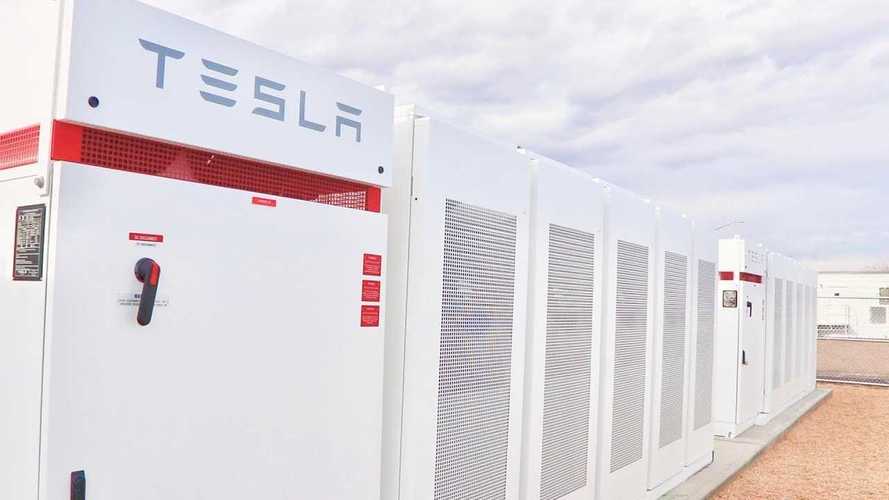 Tesla has expanded way beyond making cars. Its electric fingers are in a lot of pies, from solar panels to battery cells to insurance to (maybe) lithium mining. Now it seems the company has ambitions to become an electric utility. The Telegraph tells us that Tesla has applied for a license to become an energy provider in the UK, where it has already installed several Powerpack projects. In 2019, Elon Musk said Tesla had plans to become “a giant distributor global utility.”

We’re not talking about a traditional utility that runs power lines to homes and sends people monthly bills. Rather, the idea seems to be to package the increasing number of Tesla Energy storage projects around the world as revenue-producing assets on global energy markets.

The future of energy is distributed. Instead of buying energy from a small number of giant power plants, traders on the energy market are increasingly dealing with a large number of small, widely distributed assets. Energy assets include not only power-generating plants such as wind and solar installations, but storage facilities such as stationary batteries (and, in the future, EVs equipped with V2G technology).

This complex web of assets needs sophisticated software to manage it, and Tesla, ever thinking ahead, has developed a software product called Autobidder that ties Tesla Energy’s projects together as it deploys more and more solar and energy storage systems, at both residential and utility scale.

“Autobidder is successfully operating at Hornsdale Power Reserve (HPR) in South Australia, and through market bidding, has added competition to drive down energy prices,” says Tesla.

The platform, which apparently also works with non-Tesla energy storage products, is in use at other sites around the world. “Autobidder has hundreds of megawatt-hours of assets under management that have supplied gigawatt-hours of grid services globally. Autobidder operates at every scale: from aggregations of behind-the-meter residential systems to 100 MW utility-scale installations.”

Electrek reports that Tesla is using Autobidder to manage its Powerwall deployment with Green Mountain Power in Vermont. In Australia, a project to install solar arrays and Powerwalls on 50,000 homes was described as the world’s biggest virtual power plant (that was in 2018—the “world’s biggest” title has probably been usurped by another Tesla-led project by now).

Autobidder seems to have been around for several years, but Tesla has said little about it until recently. We don’t know how extensively Tesla Energy uses Autobidder, or whether it’s also being used by other energy market players. One thing is obvious, however: there’s enormous potential for Tesla to disrupt yet another industry.