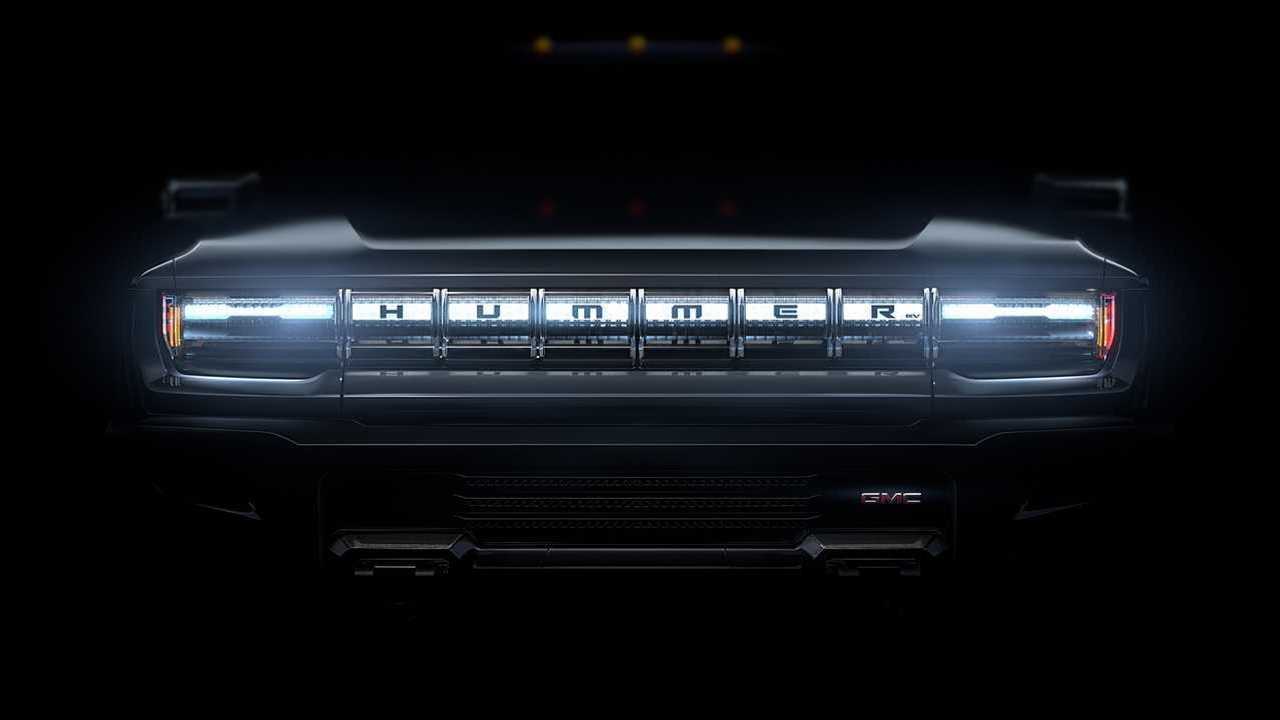 Last week, General Motors posted a drop of 87 percent related to Q1 2020 net income. This is due to the fact that the automaker – much like all related companies – has been on a lengthy shutdown forced by the coronavirus outbreak.

With that said, GM was the only Big Three automaker to show improvement in North America, as well as a profit for the first quarter of this year, though it was small ($294 million). Ford reported a loss of $2 billion while FCA lost $1.8 billion. Since then, GM CFO Dhivya Suryadevara made it public that the automaker's ongoing investment in electric cars and autonomous vehicles will remain "untouched."

Have A Look At More General Motors EV News:

Once GM's production facilities restart, the primary focus will continue to be on profitable pickup trucks and large SUVs, though, in the meantime, GM will be working behind the scenes on vehicles like the GMC Hummer electric pickup truck, Cadillac Lyriq SUV, and Cruise Origin EV.

Automotive News also points out that even though work will continue to move forward on these upcoming EVs, the public unveilings of the cars are postponed for now.

GM has already pulled $16 billion from various credit lines and sold $4 billion in bonds to keep progress rolling. It's in talks now to borrow another $2 billion soon.

Ford and FCA also have future electric car plans in place, though they aren't as extensive as GM's. Both automotive manufacturers have also said those plans will remain underway. However, Ford has canceled a joint project with Rivian Automotive, as well as the launch of a commercial autonomous vehicle service.

GM's future plans include a $20 billion investment in EV and AV programs between now and 2025, with 20 electric vehicles set to launch globally by 2023. CEO Mary Barra commented on GM's continued commitment to the future:

"We think it's the right path forward. ... We are looking at every possible angle to continue to accelerate our EVs and our all-EV future."