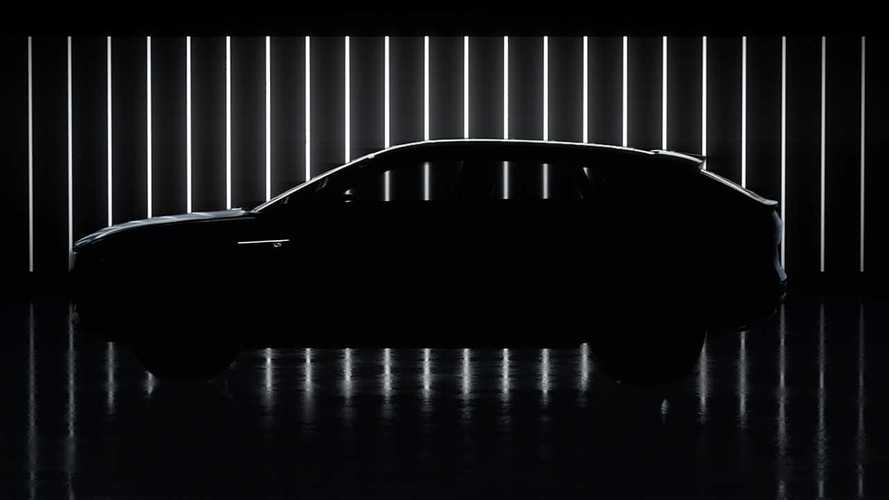 Cadillac has confirmed that its upcoming electric crossover will be called Lyriq and notes it will debut on April 2 of this year.

Back in January of 2019, Cadillac revealed its electric crossover concept to the world. More than a year has passed since then, but now Cadillac is ready to reveal more on its electric CUV. Cadillac has decided on naming the vehicle Lyriq. It will make its official debut next month and we'll be attending the reveal event.

Ahead of that, Cadillac showed the design to us at General Motors' EV Day event (which is today) and we can now provide some info on its appearance.

Here's a peek at its front end:

Here's a look at the early concept version of the Lyriq from January 2019 before it had a name:

GM says that the Cadillac Lyriq will use the brand's new Ultium batteries. However, no capacity figures were provided for the Lyriq. We do know that Ultium packs will range in size from 50-kWh all the way up to 200-kWh and that range will go up to 400 miles. We expect Lyriq to be under that 400-mile figure though.

We'll have more details on the Cadillac Lyriq electric crossover when it debuts on April 2.