Tesla Model 3 Steering Wheel Falls Off While Driving: Will Car Fall Apart Too?

Talk about quality control issues...The owner is concerned about the rest of the car falling to bits too.

Tesla is a young manufacturer and it therefore can’t quite match the level of fit and finish that established premium automakers provide. We’ve heard of sketchy panel gaps, paint issues and misaligned trim pieces, but this is to our knowledge the first time a Tesla’s steering wheel has fallen off in the driver’s hands (and while driving, no less).

The report comes straight from Blackpool, the United Kingdom, where a fresh Model 3 owner, who had received his car for around a month, so it’s essentially a brand new vehicle, reported that the steering wheel came off just as he was reversing into his driveway. On that day, the car had been driven for around 20 miles, and the owner considers himself lucky that the wheel-off incident occurred exactly at the end of his journey.

He mentions other problems he had with the car beforehand. It was apparently due to be delivered in October of last year, but it only arrived after mid-March when the COVID-19 epidemic lockdown order had been enforced and he couldn’t really drive it anymore. He still managed to put some 340 miles on the car since he took delivery, but it’s far less than he was planning; the owner says he is a longtime Tesla fan who had been waiting to own one of these cars for eight years...

Tesla collected the car and returned it the next day with the steering wheel properly attached. According to the NY Post, which quotes the owner,

‘ Tesla confirmed that the steering wheel was not fixed to the body of the car with a bolt, and they are looking into what happened on production. The Driving and Cecile standards agency here in the UK is also doing a full investigation. ‘ 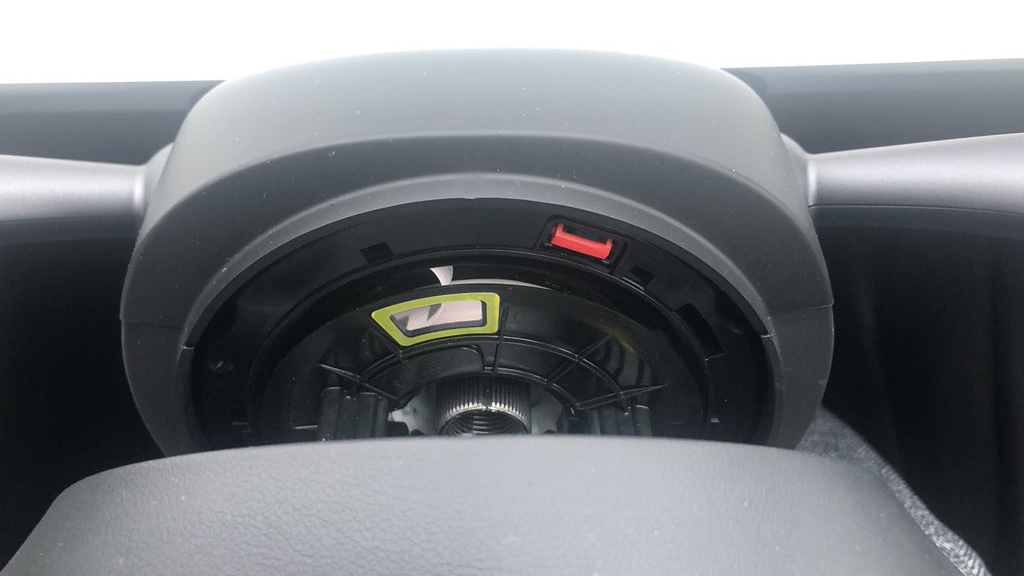 However, you can imagine how such an event can dent one’s confidence in a car (and the automaker that built it), especially since it’s an automaker with a patchy record when it comes to assembly quality. This is not the first time a Tesla was delivered with missing bolts, yet this time one of those was supposed to hold the steering wheel in place, so it's a lot more serious than before.

And before you take to the comments to let us know other manufacturers have this issue, we did some research to see if other (established) automakers have similar issues. It turns out Ford issued a recall for 1.4-million cars in 2018 whose steering wheels could fall off - the cause was a steering wheel bolt that was too short and it could cause a similar issue to what this Model 3 owner reported.

Hyundai also recalled some 44,000 Santa Fe and Santa Fe Sport models in February of 2018 for a similar issue. We didn’t find any information on Hyundai wheels falling off, but Ford Fusion sedan owners did report their wheels becoming loose or wobbly and even falling off altogether. However, it has to be said that in these two instances, this was a design issue (the bolt was not long enough and it eventually worked itself free), not an assembly problem.