It's crazy how entertaining it can be to learn about Tesla's battery packs, especially when fire is involved.

Sandy Munro has been tearing down the Tesla Model Y for some time now, and we've shared it all here on InsideEVs. He previously dismantled a Tesla Model 3, so he has plenty of first-hand experience and knowledge for comparison.

In this recent video, Munro has a Model Y and a Model 3 battery pack removed from the cars. This way, we can see them up close and compare small details. While the packs are similar as far as the big picture is concerned, there are a handful of notable differences that work to prove Tesla is constantly moving forward. The automaker likely could have easily just grabbed a Model 3 pack, installed it in the Model Y, and called it a day. However, this is clearly not the case.

According to Munro's research, the Model Y appears at first glance to use the same control module as the Model 3. In fact, both are labeled "Model 3." However, it's clear when you look at them that the one on the Model Y has been simplified. So, chances are, newer Model 3s also have a more simplified control module. The Model Y pack is essentially a Model 3 pack with many improvements and cost reductions. It seems to be easier to manufacture, it has fewer parts, and the parts appear to be much more well-thought-out. 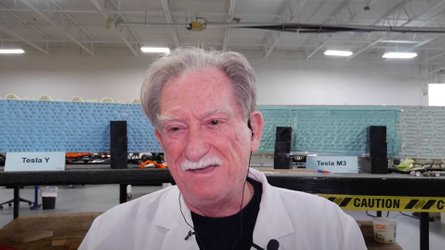 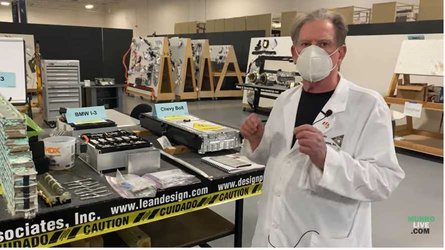 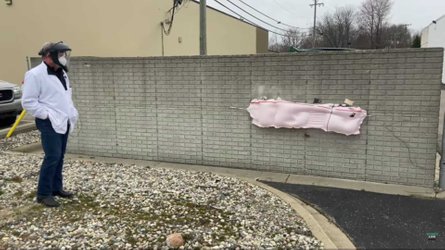 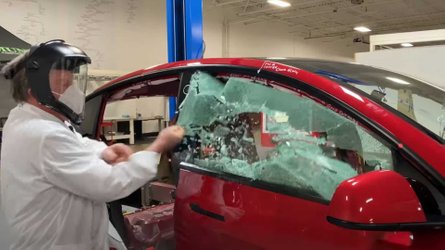 There's a lot to take in in this video. This is especially true if you don't know much about electric car batteries. While some EV owners seem to be very educated about the internal workings of their cars, others just drive the cars and love the cars, but couldn't care less about what's inside. For those unaware, this is rather enlightening. Check out the gallery below for some screenshots.

Did you learn anything new? Let us know about your favorite takeaway in the comment section below. Hopefully, your favorite part wasn't the fire, though you gotta love Munro's sense of humor.

Episode 35: Now that the Model Y battery has returned from being safely discharged, Sandy compares a module from the Model Y to one from the initial Model 3, highlighting changes that have been made along the way. We then witness Sandy getting his hands dirty with the Dremel and chisel, demonstrating what’s involved in removing a single cylindrical cell from a Tesla battery module.