Could COVID-19 Move More EV Battery Manufacturing To The U.S.? 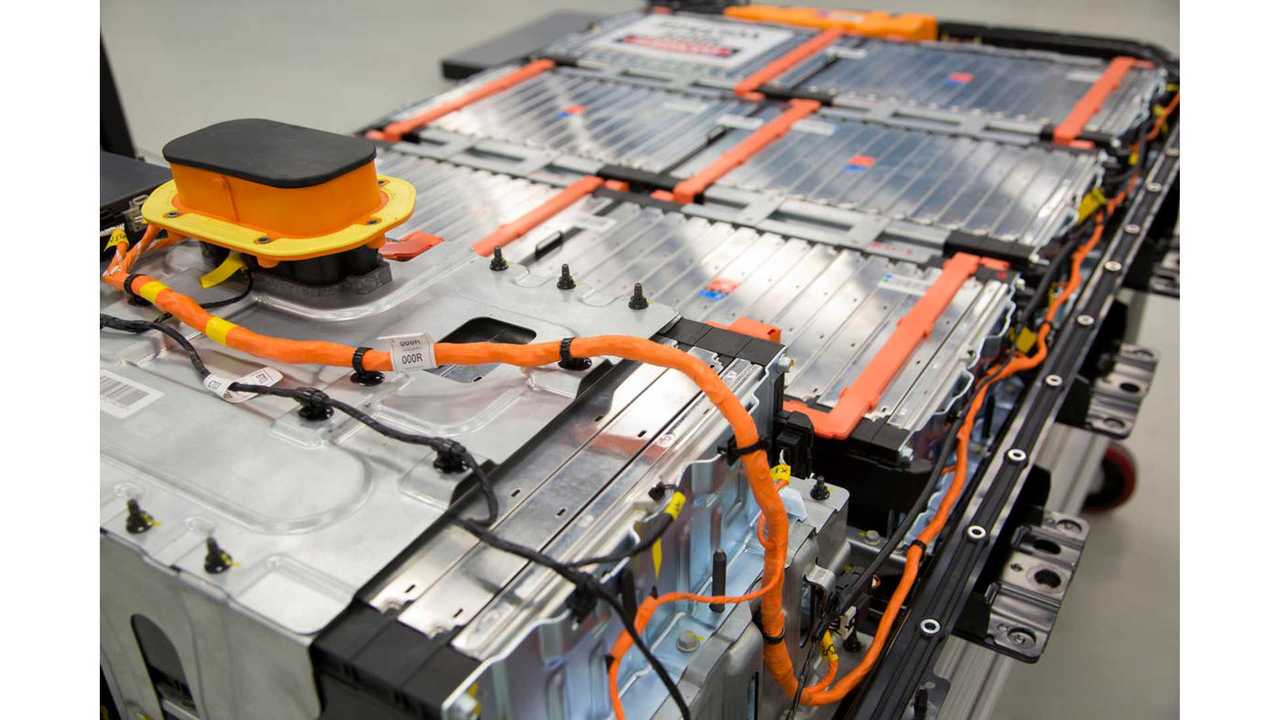 The long-term impacts of the coronavirus pandemic are difficult to forecast, but many changes are in order.

EDITOR'S NOTE: Joe Rooney is the co-founder of Elevation Proving Grounds (EPG), a company that works with electric and autonomous vehicle companies to build better automotive technology through testing, validation, staffing, and recruiting. EPG also provides educational training to help people make the transition to EVs. You can learn more about EPG and visit their store at EPGAmerica.com.

COVID-19 has affected us all to some degree, from orders to shelter in place to maintain social distance. For the electric vehicle (EV) industry, it has had various impacts including affecting research and development, the supply chain and specifically, the production of its batteries. For years, the United States has fallen behind its competitors in EV battery production, but will COVID-19 act as a catalyst in the move of battery manufacturing from China to the US?

In recent years, moving manufacturing out of China has been on the docket for many companies. A Bank of America survey revealed that “two-thirds of global sectors in North America have either implemented or announced plans to pull at least a portion of their supply chains out of China”, including the automotive industry. For most industries, including the EV battery industry, the factory shutdowns as a result of COVID-19 could serve as an eye-opener to the United States’ reliance on China. A move to the US for EV battery manufacturing would provide more eco-friendly jobs, increase national energy security, reduce foreign dependence, and help the US firmly establish itself as the world leader in the transition to EVs.

Bringing EV battery manufacturing to the US is easier said than done. Most EV batteries are lithium-ion. The majority of this battery production currently takes place in China. Yayoi Sekine of BloombergNEF reported that in 2019, of the 316 gigawatt-hours of lithium cell manufacturing capacity worldwide, China led the way globally with 73% compared to only 12% to the next largest producer, the United States. With this large of a gap, it would take a concerted effort over the coming years to move production primarily to the US, but it can be achieved.

To better understand how a change like this could happen, it’s important to look at where the main elements of lithium-ion batteries come from. You guessed it, lithium is a large component of EV batteries. For years dating back to the early 1990s, the US led the entire world in lithium production, but for the last 25+ years, that hasn’t been the case.

China also dominates the US when it comes to the other elements within lithium-ion batteries: cobalt, nickel, manganese, and graphite to name a few. For example, China is the only commercial-scale producer of spherical graphite. In order to improve the US’s place in the EV battery manufacturing world, it needs to improve in all facets of element production for batteries.

James Breyer, CEO of startup Hercules EV, commented when asked about the current state of EV battery manufacturing in the US: “US domestic production of batteries and other energy technologies is paramount to the security and sustainability of the electric transportation industry moving forward. While supply chain disruptions of the magnitude seen with COVID-19 are hopefully fewer than once per millennium, it showcases the need for distributed supply chain networks.” To overcome this, he has promised that his company will make a strong effort to partner with manufacturers that have regional supply chain capabilities.

Aside from COVID-19, perhaps the biggest factor in all of this will be the rise of newer battery technology such as solid-state batteries. While the composition of solid-state cells is generally the same as liquid electrolyte cells, the large swaths of new and established companies building newer battery technology might just be the springboard that stateside EV battery manufacturing needs to pull ahead.

According to research, the global EV battery market is expected to grow by $15.7 billion between 2019 and 2023, providing an opportunity for the US to close the gap with China. COVID-19 has opened the world’s eyes to many ways that we can change and improve. Will the location of EV battery manufacturing be one of them? We won’t know the true impact for a while, but this could be the start of big change for the EV industry.