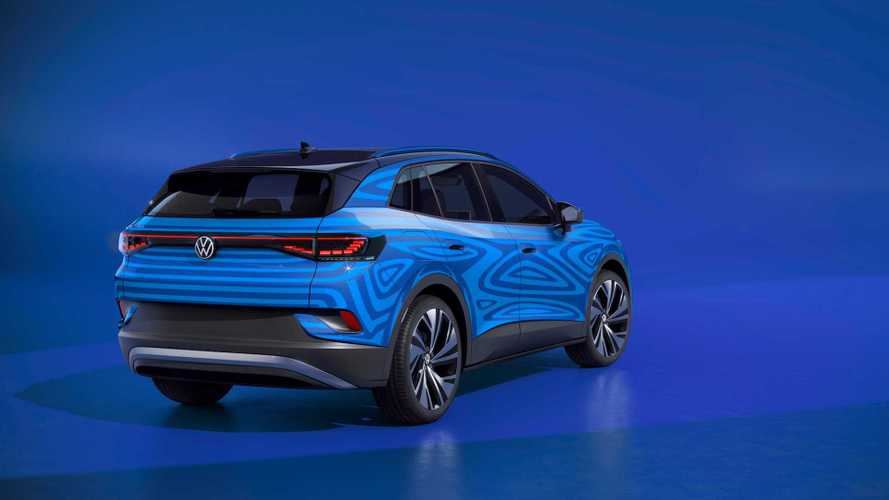 Don't lose hope. According to VW, the situation in China is improving quickly. Within a few months, we hope to see the same elsewhere.

And most importantly - the MEB-based electric cars will be introduced this year - no delay to next year!

"All 2,000 Volkswagen brand dealerships are now open again, with showroom traffic during the last weekend of March comparable to the same period last year. Over 95% of the dealerships of the other locally producing brands Audi and ŠKODA have also reopened. The SAIC VOLKSWAGEN joint venture plant in Changsha also resumed operations this week. The total number of Group facilities that have resumed operations has thus risen to 32 of the 33 car and component plants."

That's are all great news. During the second half of 2020 the company intends to start series production of new electric cars with two partners - SAIC and FAW:

We don't yet know about the models, but the first one might be a Chinese version of the Volkswagen ID.4.

"In the second half of the year, Volkswagen Group China will reach major milestones in its electrification strategy for the Chinese market. Two plants will begin local production of all- electric models based on Volkswagen’s modular electric drive toolkit (MEB). The sites in Anting and Foshan will have a combined capacity of 600,000 units per year. Following the start of this production, Volkswagen ID. models - a family of fully-electric, fully-connected Volkswagen cars - will then debut in China. Additionally, local production of Audi’s e-tron will get underway in Changchun at the end of the year.

“Our dealerships are seeing customers on the showroom floors once again. There are growing signs of recovery, with a good chance that the Chinese car market could reach last year’s level in early summer. For Volkswagen, many highlights are still to come in 2020. This year, MEB production will begin and the Volkswagen ID. family will debut in China.”