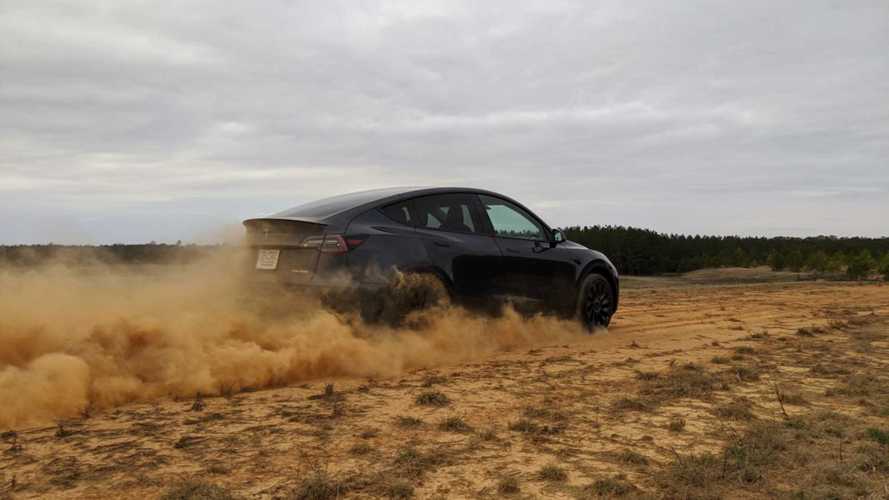 The quarterly results are now in.

Tesla has just released its Q1 2020 sales and delivery report and the numbers are now in. See how Tesla fared this quarter right here.

Tesla released some record-crushing numbers for Q1 2020. Not overall records, but rather records for any Q1. Per Tesla:

In the first quarter, we produced almost 103,000 vehicles and delivered approximately 88,400 vehicles. This is our best ever first quarter performance.

At 84,000 global deliveries of the Model 3, Model S and Model X combined, Tesla far exceeded all expectations, which were more or less in the upper 70,000 range.

Model Y production started in January and deliveries began in March, significantly ahead of schedule. Additionally, our Shanghai factory continued to achieve record levels of production, despite significant setbacks.

Congrats to Tesla on a record-shattering first quarter.

Our net income and cash flow results will be announced along with the rest of our financial performance when we announce Q1 earnings. Our delivery count should be viewed as slightly conservative, as we only count a car as delivered if it is transferred to the customer and all paperwork is correct. Final numbers could vary by up to 0.5% or more. Tesla vehicle deliveries represent only one measure of the company’s financial performance and should not be relied on as an indicator of quarterly financial results, which depend on a variety of factors, including the cost of sales, foreign exchange movements and mix of directly leased vehicles.