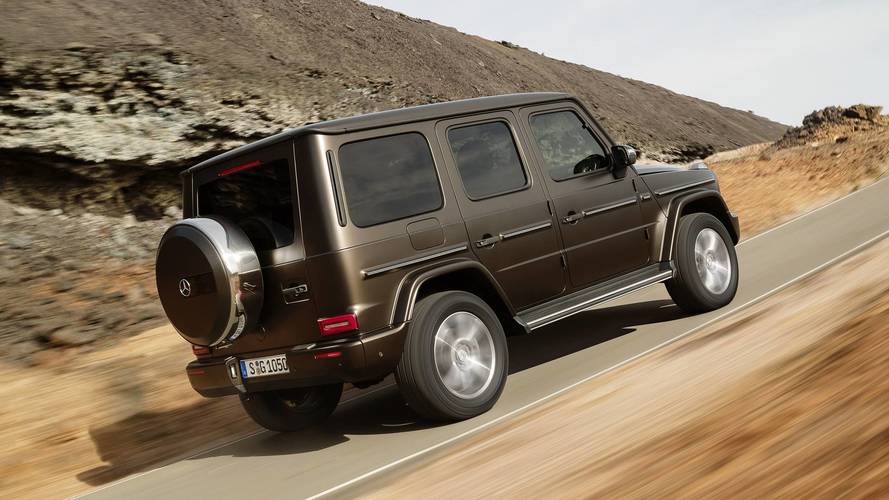 Ola Källenius confirms most of Mercedes’ range will go EV, even the G-Wagen

Mercedes-Benz already has its first series production electric vehicle out, the EQC, which is an all-electric SUV roughly the same size as the company’s GLC SUV. But it’s only the first of many new EVs to be added to the range; the plan is to pretty much have battery electric vehicles in all segments where the manufacturer is currently present.

Autocar interviewed Mercedes CEO, Ola Källenius, and he confirmed the manufacturer is fully committed to the EV path. This interview gains additional significance since the COVID-19 pandemic will undeniably negatively affect the automotive segment, so even Mercedes may have to rethink its strategy for the next few years in order to cope.

When Källenius was asked if the company chose an SUV as its first series EV, he said that

'We have made a very clear decision that modern luxury is going to be all electric. So we’re really just talking about how fast we can get there. We are ramping up our electrified ranges very quickly. The cost structures of these cars are higher than we’ve been used to, so many of our early models will focus on the upper segments. But as the numbers move from the tens of thousands to the hundreds of thousands, we will reap the benefits of scale.'

He was also asked about growing SUV demand and the fact that these high-riders are less efficient and pollute more than regular cars. To this he replied that

'SUV sales have been increasing for 20 years around the world. People love them. The latest SUVs are getting closer to sedans in their CO2 footprint. In any case, I don’t think it’s fruitful to discuss the shape of the cars people buy. Our role is to provide the products our customers prefer, and to electrify them.'

The Mercedes boss also confirmed that there will be an all-electric G-Wagen. He didn’t say exactly when it’s due to be revealed, only saying it’s ‘a few years’ away. And making a G EV would totally make sense given that the recently refreshed model saw a 60 percent increase in sales in 2019, shifting over 35,000 units globally.

As a reminder, the next all-electric Mercedes models set to reach the market under the brand's EQ moniker are the EQB, EQS, EQE and eventually a smaller EQA model. And aside from the EQC that's already out, Mercedes also will also start selling the EQV, the electric version of its V-Class (known Stateside as the Metris).