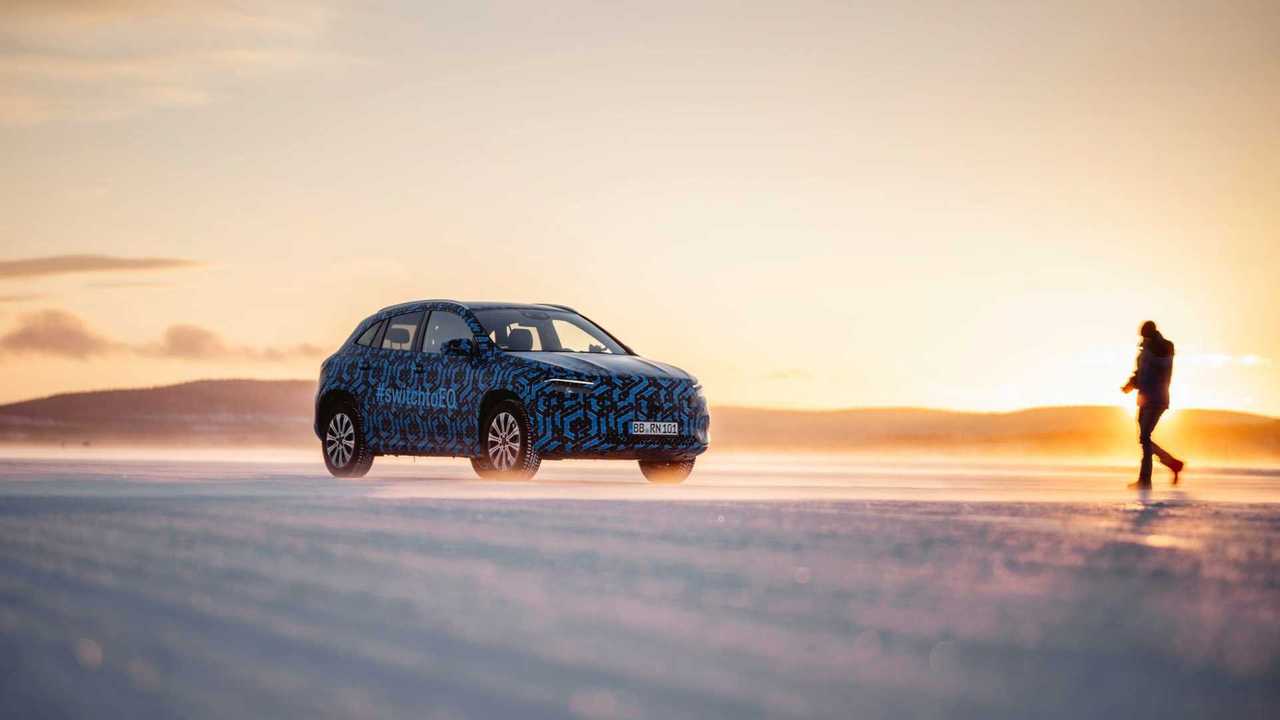 The prototypes of EQA are currently undergoing winter trials, while the new EQ Power plug-in hybrid models will be unveiled in Geneva.

Mercedes-Benz is on a final straight to electrify its compact car models - some will be electric, some plug-in hybrid.

The German manufacturer said that the new plug-in hybrids will debut at the 2020 Geneva Motor Show, featuring the third-generation hybrid powertrain.

Mercedes-Benz EQA Spied? Lack Of Exhaust Might Be A Giveaway
⠀

The all-electric Mercedes-Benz EQA, which is a sibling of the GLA, will be unveiled later this year, as the pre-production prototypes are currently undergoing challenging winter trials in Sweden around Arctic Falls.

"The new GLA rounds off the current compact car generation from Mercedes-Benz as the eighth model. An electric-model in the form of EQA will follow before the year is out. Prototypes are currently travelling the snow-covered roads of Sweden. This winter testing sees the engineers paying particular attention to the thermal management of the battery and the interior, and to charging in the cold. Further aspects are driving safety, traction and energy recovery on ice and snow."

Not much is known about the technicals of EQA and the new EQ Power plug-in hybrids, but Mercedes-Benz released several new photos of the EQA prototypes:

Gallery: Mercedes-Benz EQA prototype during the winter test in Sweden around Arctic Falls