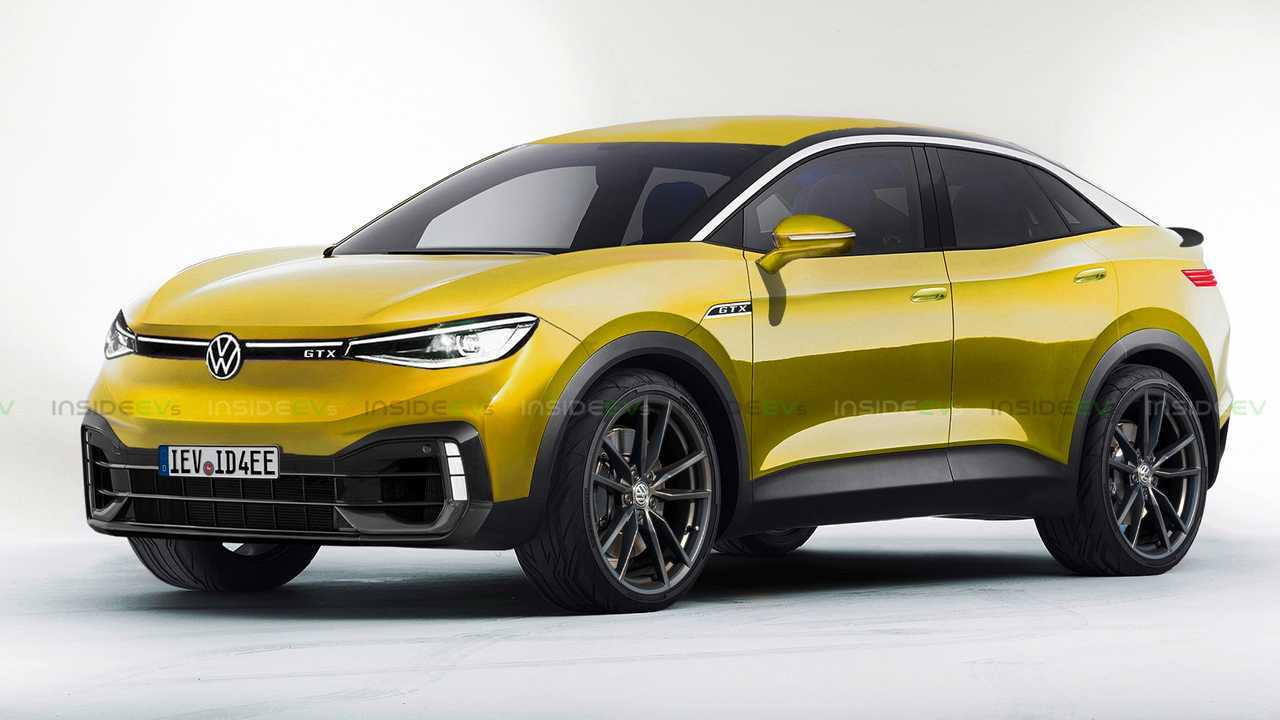 Volkswagen won’t use the same performance badges from its gasoline and diesel ranges on the back of its upcoming new crop of all-electric models. It instead decided to badge its spiced up EVs as GTX and it turns out speculation was right - the X in GTX has to do with these models being all-wheel drive.

That’s the reason the automaker is debuting its GTX designation on the ID.4 crossover, instead of the ID.3 Golf-sized hatchback. The latter will only be available with a rear motor sending power to the rear wheels; no all-wheel drive variant is apparently planned for it, at least for the core non-GTX range.

According to Autocar, there may be an all-wheel drive ID.3 made at some point in the future, but right now the company will concentrate on the ID.4 GTX. It will be followed by a more rakish, coupe-like version dubbed ID.5 and it too will be available as a hot GTX model.

Interestingly, regarding the prospect of hotter ID.3 models, the source asked Volkswagen technology chief Matthias Rabe who explained that

We will have to wait and see, though, probably until 2024 when hotter versions of the ID.3 are believed to debut. Their technical capabilities may have been previewed by the VW Golf eR1, a highly potent, all-wheel drive technology showcase model with the body kit of a touring car.

The hot versions of the ID.4 and ID.5 are worth waiting for too and promise to be fun to drive. According to Rabe,

“At the moment, we need four-wheel drive for the performance version. I drove a component [ ID.4 GTX ] test car recently; you get fantastic response and can make fantastic drifts. It’s easy to control and will do exactly what you say.”