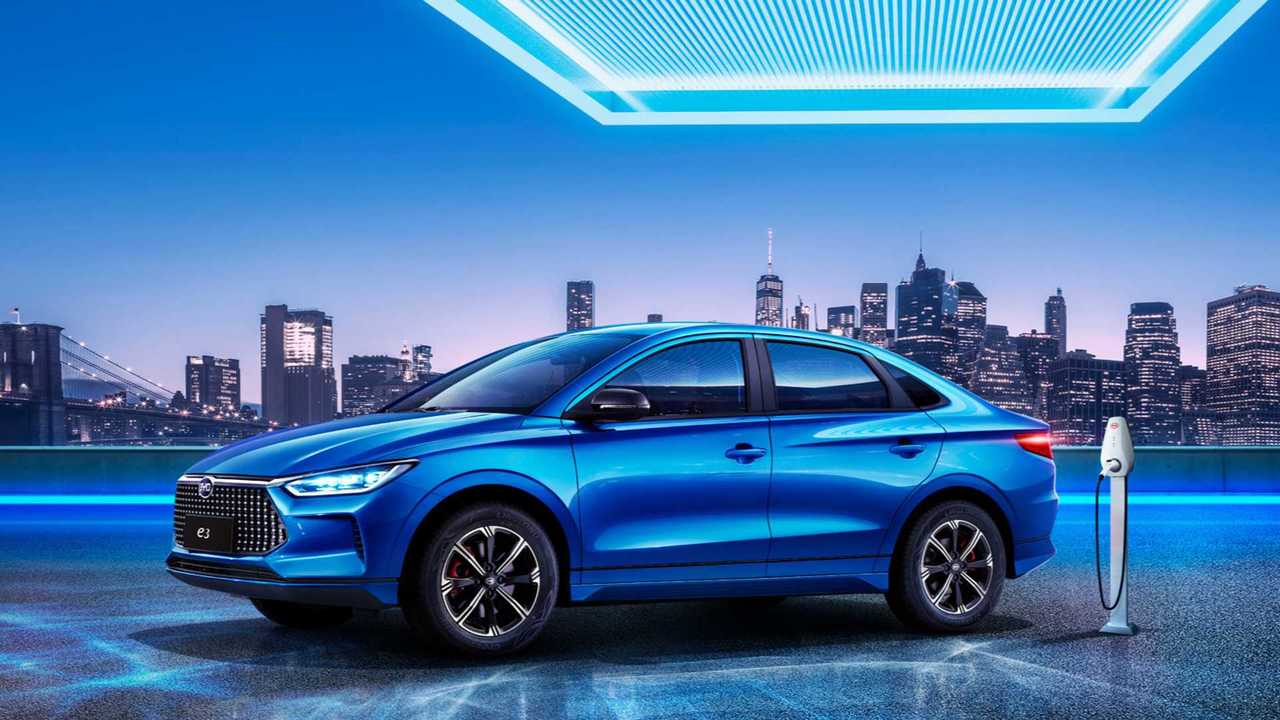 BYD's total plug-in car sales amounted to just 2,739. The 80% decrease is the biggest year-over-year drop so far and hopefully, things will finally start to improve. We don't know details, but such results must be extremely difficult to cope with financially.

PHEVs were almost entirely wiped out last month. Just three out of four PHEVs noted any sales and together barely exceed 200. BEVs continue a downhill ride at a 68% rate.