Ford Executive Speaks Out About The Company's Future EV Strategy 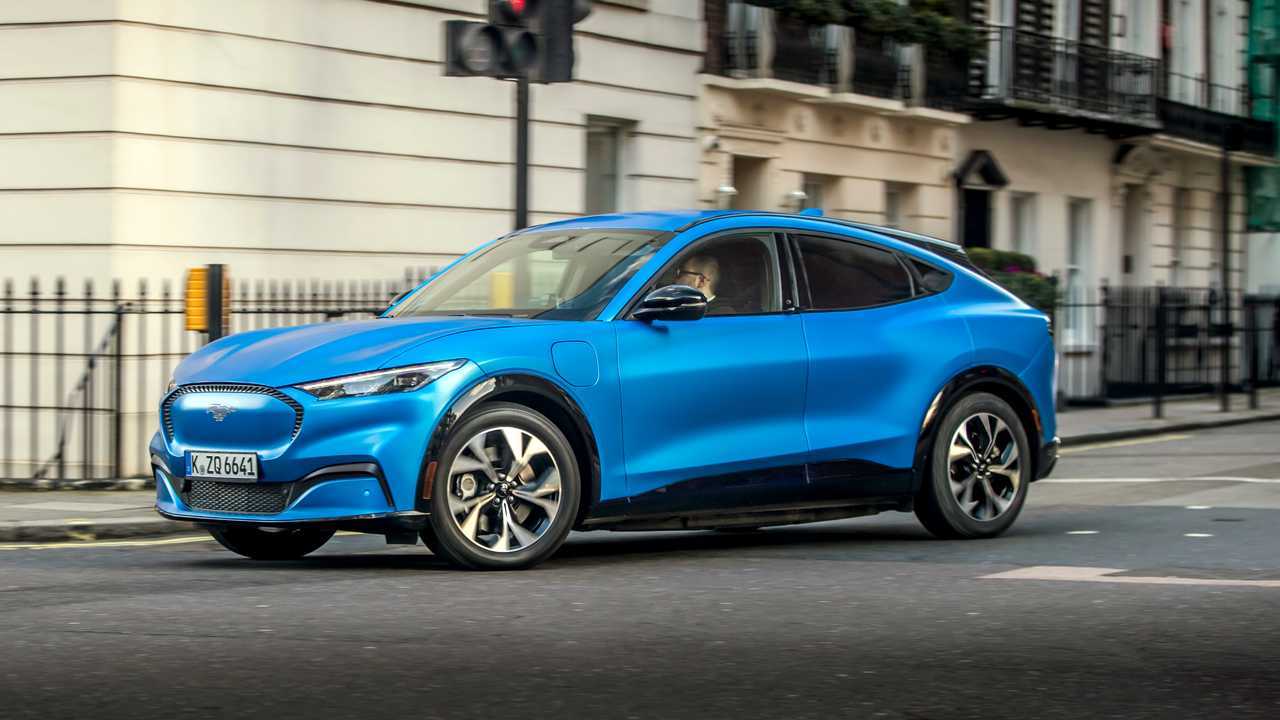 Ford says it plans to make a first-rate entry into EVs to set a course for cheaper models in the future.

Much like Tesla, Ford aims to prove the incredible potential of electric vehicles by coming to market with a bold, performance SUV with plenty of range and loads of features. To top it off, it will wear the iconic Mustang name. We're talking about the upcoming Mustang Mach-E all-electric crossover, of course.

What's the plan after the Mach-E arrives? We continue to get bits and pieces, but Ford hasn't really divulged a lot. We know an all-electric F-150 is coming at some point and we know Ford invested in electric vehicle startup Rivian Automotive. However, now with GM revisiting its future EV efforts and clarifying some of its plans, Ford is compelled to make a statement.

Op-Ed: Will Ford And The Mustang Mach-E Survive?
⠀

"This product [Mustang Mach-E] really is there to demonstrate how to do electric properly, with a product that is very aspirational as well, with great driving dynamics - it doesn't compromise and trade off all the things we love about a vehicle in order for it to be electric."

He went on to mention a future of smaller electric cars in partnership with Volkswagen, which will allow Ford to use the German automaker's new MEB architecture.

"We can jointly share the scale effect on that MEB platform, and that is really important because the market is very small at the moment, and so we really need to amplify that volume and get the scale benefits.

"Working with Volkswagen is really going to allow us to do that and get those products to market at an affordable level, but still with all the functionality and features you would expect."

Barratt also said that even though Ford is working on conventional hybrids and mild hybrids for some of its smaller vehicles, that doesn't mean it won't bring vehicles like the Fiesta and Focus to the UK market as EVs or PHEVs.