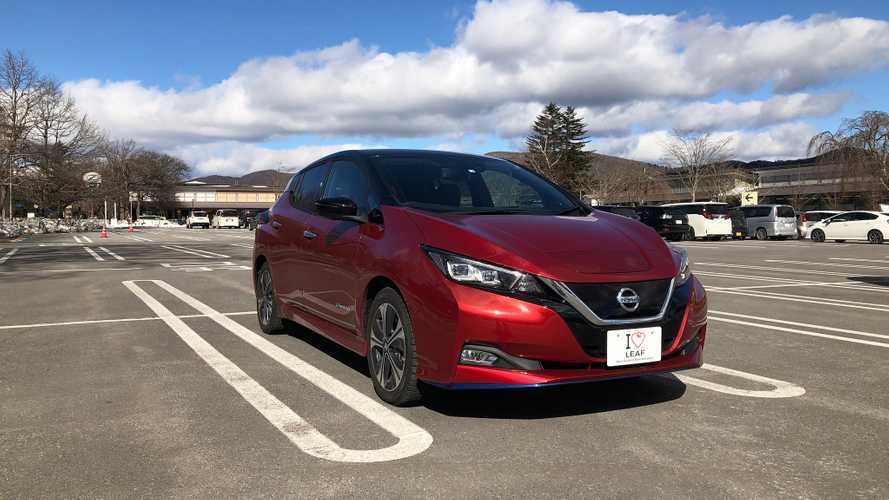 All new models will be electrified, which means all-electric or at least hybrid.

According to the Japanese media, Nissan is preparing to launch a new electrification offensive, starting in fiscal 2020 (from April to the end of March 2021).

Nikkei has learned that all new or redesigned models will be electrified, which means all-electric or hybrid powertrain (most likely series hybrid e-Power, without a plug-in capability).

The two first BEVs expected on the market are:

In the case of hybrids, a few new models were mentioned:

"Nissan will also offer hybrid versions of the Kicks SUV, which comes to Japan this summer, and of the Note subcompact. The X-Trail SUV will also be offered as a hybrid when redesigned next year. These hybrids will use the company's proprietary e-Power system."

The goal is to increase Nissan's electrified car sales share in Japan from a quarter in fiscal 2018 to 50% in fiscal 2022.