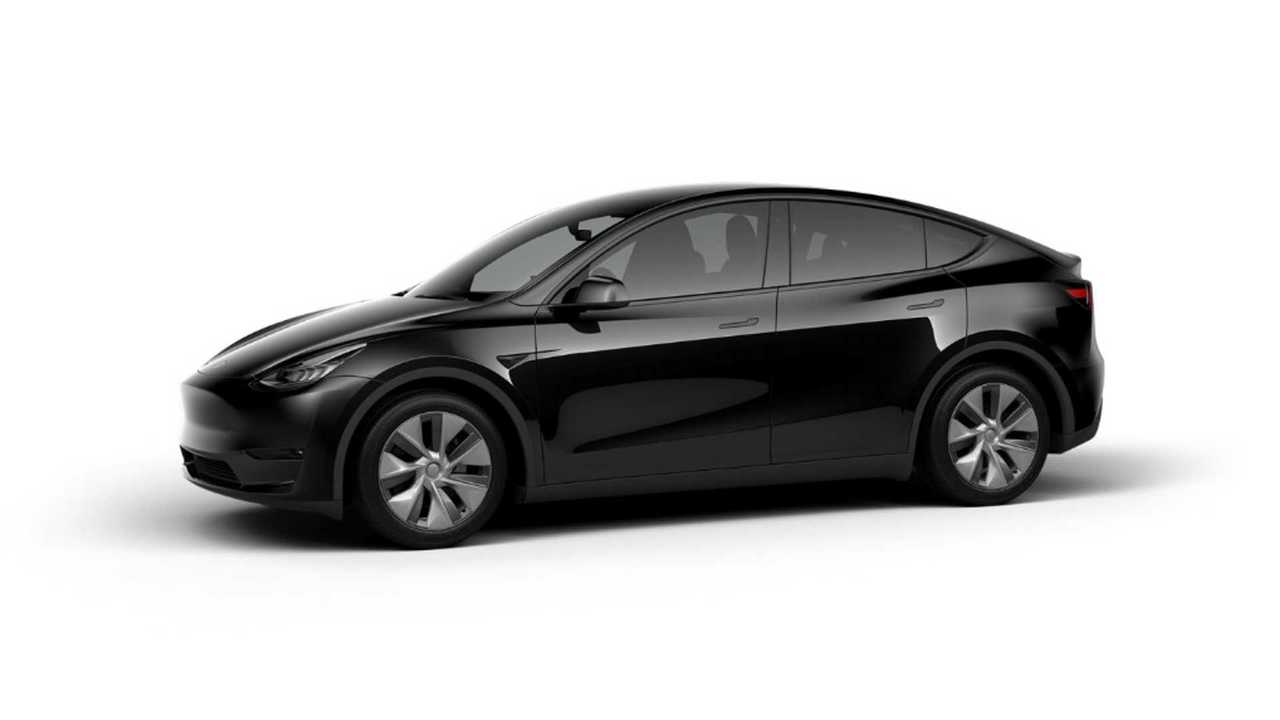 These images of the Model Y are definitely unique.

Several never-seen-before images of the Tesla Model Y have surfaced on the updated version of Tesla's Android mobile phone app. This may also be true of the iOS version of the app, but we don't have images from an iOS user. The images were first discovered and shared on Reddit by matt687 on the r/teslamotors subreddit. He shared:

"A new Tesla app version released on Android a week or so ago and looks like it just released today on iOS. I took a quick look at the Android APK for this new version 3.10.4-396 and it looks like it contains a bunch of Model Y resources compared to the previous app version 3.10.3-390. No changes to API endpoints so no new features from what I can tell. There's more resources like the doors, charge port, other wheels, ect. which is less interesting than the body and top view. (Wowwww)"

When Will The Tesla Model Y Standard Range Come To Market?

To clarify, Matt687 compared the app after the update to the previous version of the app. Aside from the new images of the Model Y, he notes that he didn't discover any other changes to the app itself.

The images were posted on Imgur, and we've embedded them below. As you can see, they show interesting views of the Model Y from different angles. A few of the images don't have doors or a hatch, so you can see inside the Tesla. Our good friend Gene from Teslarati points out that you can see something that looks like a cargo shelf in the back of the crossover. There's also an overhead shot, as well as two variations of 19-inch Gemini wheels: one with covers and one without.

Another Redditor, DINI, posted a video comparison of the top view. He wrote:

"Panes of glass look smaller, and are split differently due to the hatch, but overall it looks noticeably larger."

With the Model Y already on delivery trucks and the first deliveries set for March 15th, it makes sense that Tesla would add the crossover to its mobile app. We can only assume that, like other Tesla vehicles, the Model Y will be able to be accessed via the mobile app, and owners will be able to control certain features.