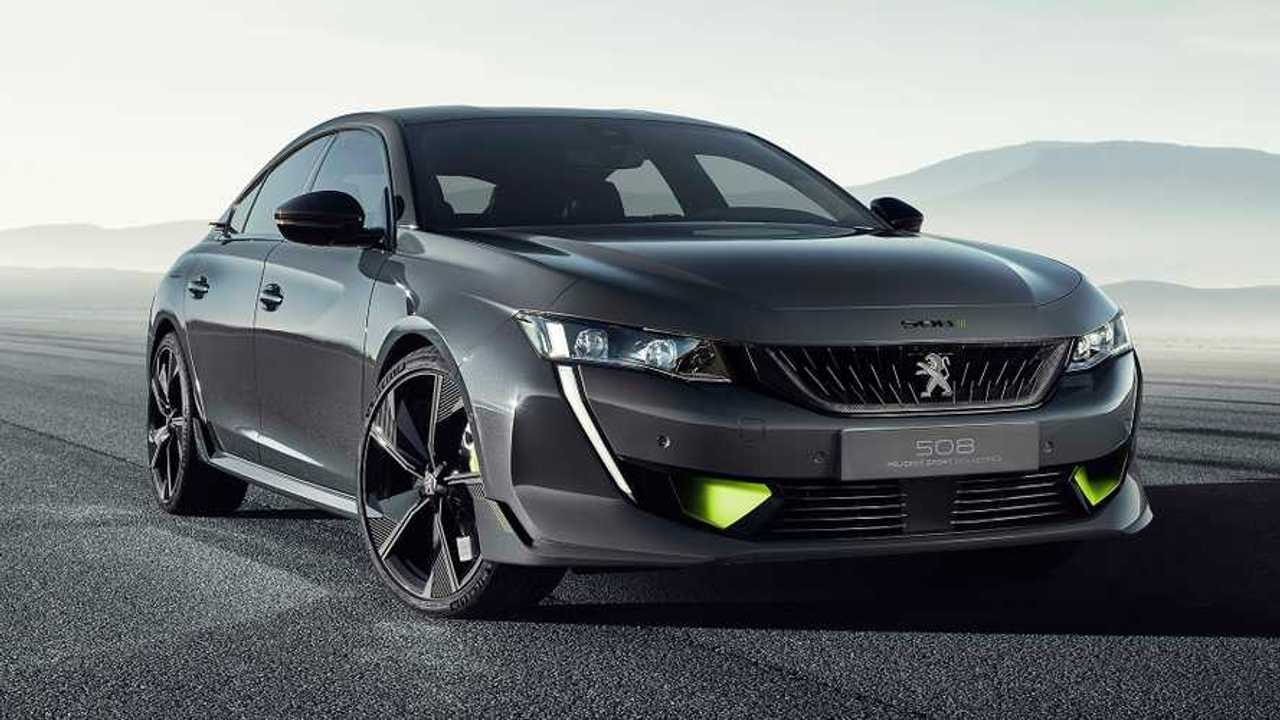 It’s the brand’s first electrified performance sedan and the first under the Peugeot Sport Engineering moniker.

Peugeot will take the 2020 Geneva Motor Show by storm with what is probably its fastest road-going car ever. Called the 508 PSE (short for Peugeot Sport Engineering), it is an electrified performance sedan, it was previewed at last year’s edition of the Geneva show, and on paper, its stats look pretty impressive.

The combined output is expected to be around 400 horsepower and it will be enough to send the 508 PSE from naught to 62 mph (100 km/h) in 4.3 seconds and on to a top speed of 155 mph (250 km/h). Keep in mind that these are the figures provided for last year’s concept, not the final production version, so they may differ slightly.

Peugeot Outlines Electrification Of Vans By 2021

In order to cope with the extra power (and weight), Peugeot has fitted the 508 PSE with beefed up suspension, as well as larger brakes. It also appears to have been lowered and an aero package was also added - it has a unique front, side skirts and rear bumpers with fins, as well as ducts in the front which we imagine probably feed air to both the engine and maybe to cool the brakes as well.

According to reviews of the sportiest version of the 508 currently available, the car’s dynamic abilities don’t quite match its undeniably pretty and sporty body. It drives well, but there’s nothing scintillating about it - maybe the 508 PSE will be good enough to change that perspective, and since the automaker’s recent crop of sporty GTi models has been so good, hopes are high for this first-ever PSE-badged model.