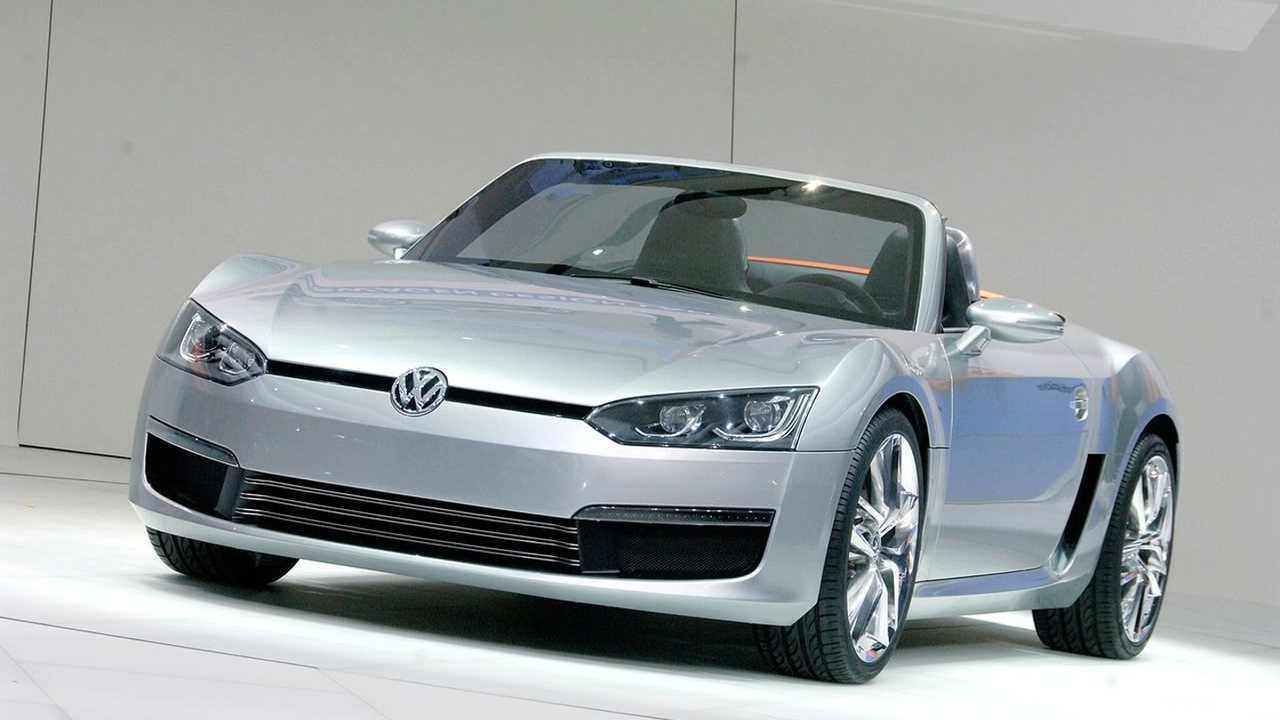 It could be a coupe or roadster and preview the next-gen Audi TT.

Volkswagen is reportedly mulling the creation of a sporty model to sit at the top of its ID range of electric vehicles. Details are sparse right now, but it is believed to ride on the same MEB platform that underpins the rest of the ID range and if it turns out to be a real model, it will foreshadow the arrival of an all-electric Audi TT too.

Autocar is the source for this pleasant rumor and it informs us VW already has “a series of design study models,” and we’re left to infer that once one is chosen, full development work on the model will commence. The source article also mentions that this ID sports car will be the first model to take advantage of what is being called a “new performance-based battery” which will subsequently be used in other all-electric performance VWs.

According to Sven Smeets, VW’s Motorsport Director, “We are beginning to work on the first batteries for the performance road cars, using the dedicated team from the ID R, so there will be a direct link between them. The batteries start in the same area. At the moment we’re finalizing the performance parameters of the batteries.”

And while none of this has been officially confirmed, it’s certainly a plausible rumor. We previously covered the reveal of the Golf eR1, which could best be described as an extreme all-wheel-drive electric touring car - VW called that car “an ambassador for future performance cars from Volkswagen.”

This sporty VW ID could be here in as little as five years’ time in both roadster and coupe variants. The lower-powered variants will be rear-wheel drive, while the quickest models will take advantage of the extra grip provided by a twin-motor all-wheel-drive system.