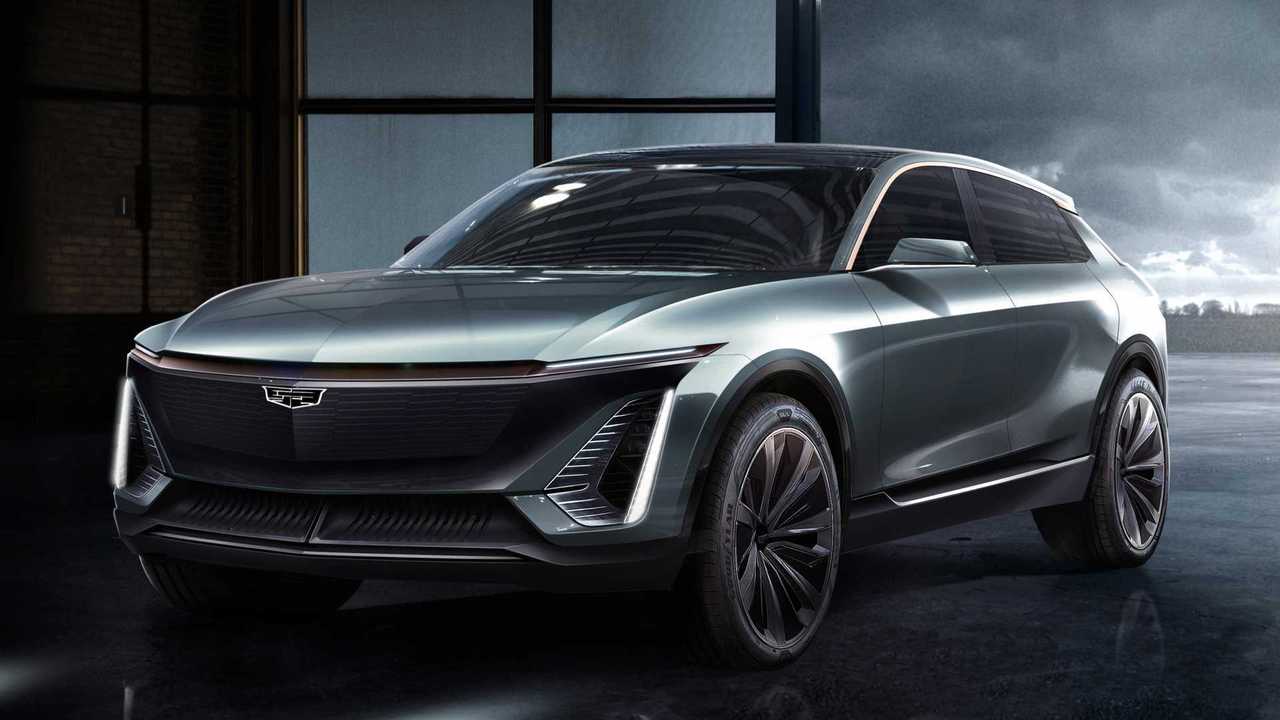 It will be a midsize electric crossover.

According to the latest news, Cadillac's president Steve Carlisle told dealers on Monday that the brand's first electric model will be presented in April.

The only thing that we know right now is the type, "a midsize crossover". Almost for sure it will be a long-range battery-electric model, since the plug-in hybrid Cadillac ELR and Cadillac CT6 PHV failed on the market (very low volumes).

As we know, since January 2019, Cadillac is positioned to lead GM’s electrification. The company showed an image of a midsize electric crossover, which seems like it will now materialize within weeks.

Cadillac Escalade EV SUV Is Coming With 400 Miles Of Range

Today, the luxury Cadillac brand sells only internal-combustion vehicles, having quite a young lineup (the oldest model is the XT4, launched just over a year ago).

Hopefully, now new BEV models will start to pop out.

""The big-picture message [to dealers] is let's embrace the opportunity with the current portfolio," Carlisle said. "We enter this decade as an internal combustion engine brand. We want to position ourselves to exit as a battery-electric brand, so we have to manage both at the same time.""

It was said previously that the first dedicated all-electric model (on a BEV platform) will arrive on the market in the 2022 calendar year.

An all-electric version of the upcoming next-generation Cadillac Escalade is expected too, but not on a dedicated platform.