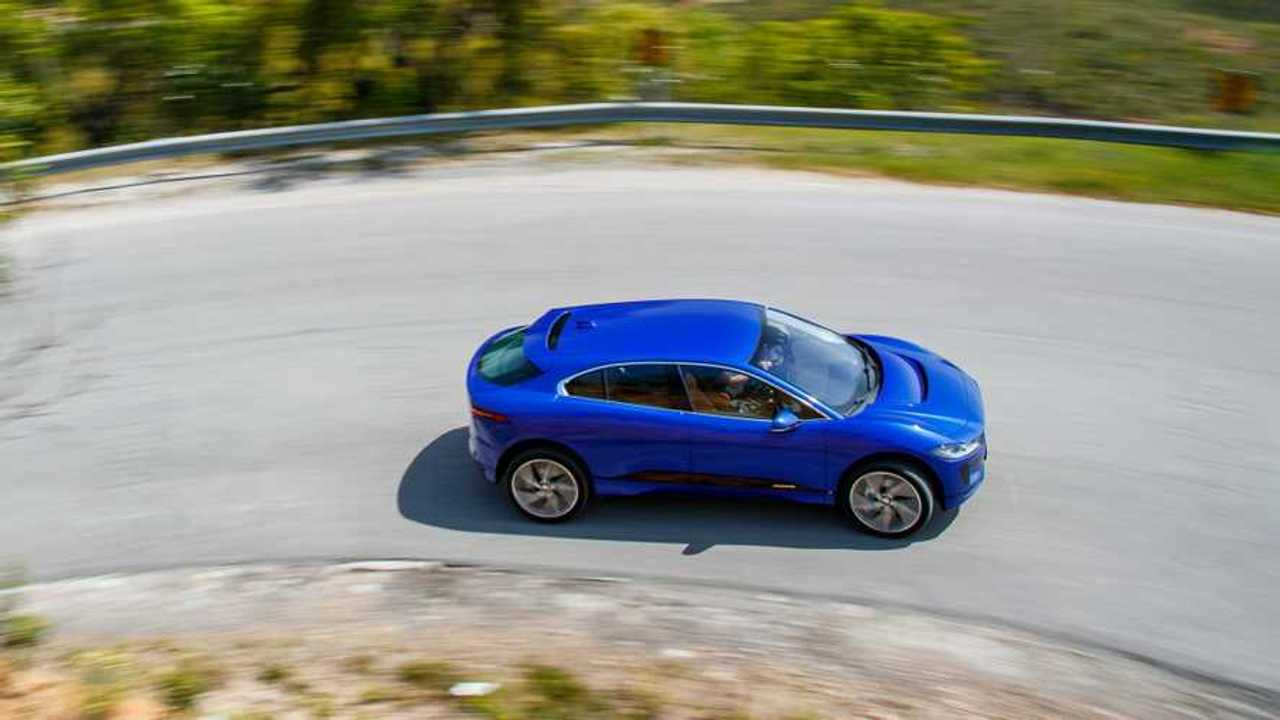 The official Jaguar global sales report for the month of December 2019 revealed also the final numbers for last year.

The problem that Jaguar has is a general decrease in sales globally because basically all the ICE models are losing ground.

Additionally, the company reportedly has trouble with battery constraints (from LG Chem), which is "throttling" production of cars.

In the near future, Jaguar should introduce more plug-ins, including an all-electric XJ successor.